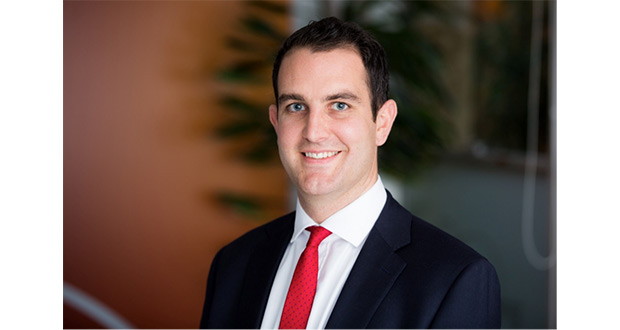 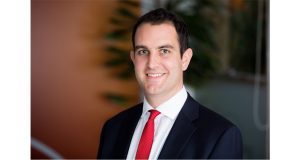 The Competition & Markets Authority (CMA), the consumer watchdog, published the final report of its care home market study on 30 November 2017. Two of the key themes in the report are the urgent need for funding reform and concerns about care providers using unfair contract terms.

The CMA clearly identified the funding crisis in the sector, which the Government has been painfully inept at addressing, and recommended improved local authority funding and commissioning practices.

It was particularly alarmed by its findings of a funding shortfall of £1bn a year caused by inadequate local authority funding. It noted that this had led to the widespread practice of providers cross-subsidising underfunded local authority rates with higher rates for self-funders, with the result that, on average, self-funders are charged 40% more than the rates paid by local authorities.

The report highlights a number of concerns about unfair contract terms used by care providers and gives a stark warning of the need to review your care contracts now and update them if they are not compliant.

The concerns identified by the CMA are as follows:

The findings by the CMA match Royds Withy King’s experience of the issues that often arise when reviewing and drafting care contracts, and dealing with contract disputes, for providers. Although the CMA is focused on protecting the consumer, poorly drafted contracts leave providers exposed so there is a strong incentive for you to get your contracts in order.

The CMA has made a number of recommendations to address its concerns and is calling for new regulations to require providers to comply. It also plans to produce further guidance for providers on how to comply with consumer legislation next year.

In the meantime the CMA will continue to monitor practices in the sector and take enforcement action where necessary. It has already launched consumer protection action against a number of care providers for requiring service users to pay substantial upfront payments and making excessive charges after death.

The CMA has also made a number of other recommendations for the sector:

James Sage is a partner and head of Health & Social Care team at Royds Withy King, the law firm. www.roydswithyking.com