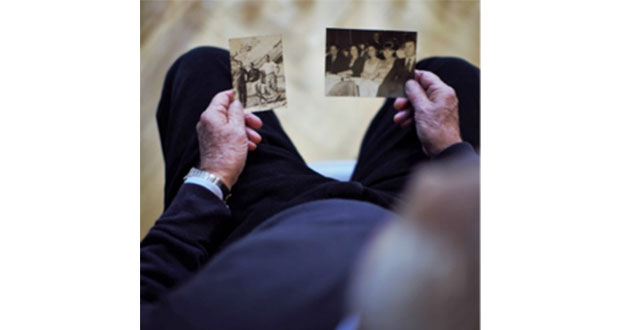 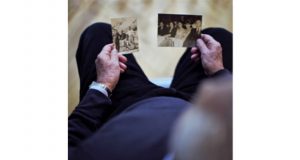 New research by Alzheimer’s Society has uncovered that over half of people affected by dementia (51%) find Christmas to be the most isolating time of the year, with many stating they are dreading the festivities. 54% of those surveyed said they see their friends and family less often over the Christmas period than they did before their dementia diagnosis.

Living with dementia can be very challenging – but around this time of year the difficulties people face and the emotions they experience are often heightened, with 49% of those surveyed reporting that the change in their usual routine is stressful. Other issues include:

Despite the challenges, people affected by dementia have told Alzheimer’s Society that there are things that will make their Christmas a more enjoyable experience. This includes seeing friends and family more frequently and keeping to their daily routine as much as possible, such as set meal times. Sharing experiences and talking to others in a similar situation were also cited as important to having the best possible Christmas*.

To support families affected by dementia this time of year, Alzheimer’s Society has created an infographic – www.alzheimers.org.uk/supportatchristmas – with guidance including introducing Christmas decorations gradually, over the course of a few days or even a week, so that it doesn’t come as a big change to the person’s usual setting. Spreading out family visits and designating one room in the house a ‘quiet room’ where the person with dementia can relax without loud noise is also recommended.

Alzheimer’s Society also provides a range of services to enable people to have the best possible experience over the festive season. People affected by dementia told the charity that sharing experiences would help and Talking Point, the charity’s online discussion forum, is a place where people affected by dementia can ask for advice, share information, join in discussions and feel supported.

People with dementia also told us that shops are not good at supporting them, particularly at Christmas. Alzheimer’s Society is working with major retailers so that staff can learn about dementia and the steps they can take to make a difference. Sainsbury’s, Argos, Barclays, Homebase, Lloyds and M&S are just some of the companies that are working to become dementia friendly**.

‘While for many this time of year is full of excitement, we must not forget that dementia doesn’t stop at Christmas and feelings such as isolation and confusion can be intensified during this time of year.

‘Alzheimer’s Society is here to support people affected by dementia to cope in the lead up to Christmas. From not overloading the dinner plate to allocating a quiet room where people with dementia can find solace during busy times, our guidance on how to support people during the festive season will empower people to make small steps to have a better experience.’