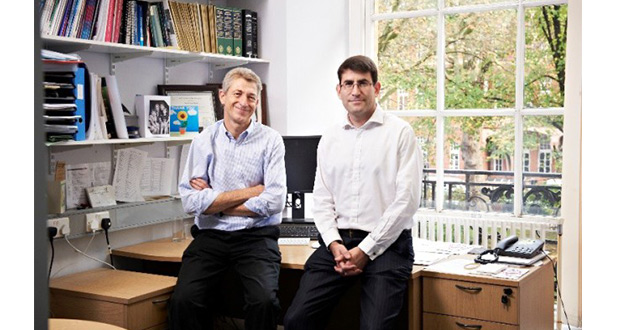 LifeDementia researchers at University College London (UCL) found that eight-year-olds’ scores on memory and thinking tests predict how they will perform on similar cognitive tests at the age of 70. The findings from the Alzheimer’s Research UK-funded Insight 46 study are published in the journal Neurology, the medical journal of the American Academy of Neurology.

Insight 46 is a unique study following over 500 participants who were all born in the same week in 1946. The study is looking for early signs and risk factors for dementia as this group of people reach their 70s.

What did the researchers do?

Study participants took four tests of memory and thinking when they were eight years old in the 1950s.

The study followed up the participants when they were aged between 69-71. They conducted a different set of four tests measuring memory and thinking skills included the mini mental state examination (MMSE) – a common test of cognition used in the diagnosis of dementia.

Over 470 study participants also had PET brain scans to look for changes in their brain that might suggest they were in the very early stages of Alzheimer’s disease.

When researchers looked at the participants’ test scores, they found that the higher a person’s cognitive ability in childhood, the better their cognition in later life too.

On average, volunteers with who had more amyloid – a hallmark Alzheimer’s protein – in their brains on brain scans also scored lower on tests of memory and thinking.

“It is difficult to measure the extent to which individual lifestyle factors contribute to our overall dementia risk, but participants in the Insight 46 study offer a unique opportunity to find out more. This study sheds more light on the complex relationship between memory and thinking skills in early life and our cognitive ability as we get older.

“One explanation for this relationship is cognitive reserve, the idea that the memory and thinking skills we acquire during our lives can make us more resilient to the symptoms of dementia in older age, but more research is needed to better understand this link.

“Research shows up to a third of dementia risk may be within our power to change, with evidence suggesting that eating a balanced diet, staying physically and mentally active, keeping