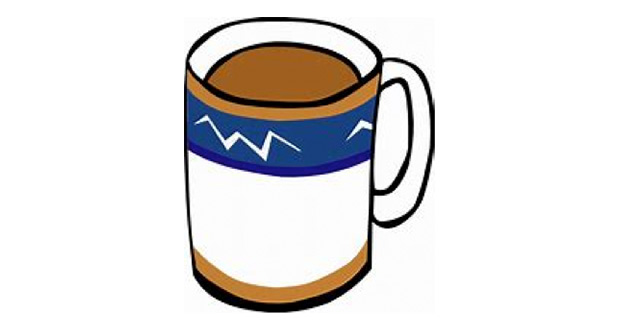 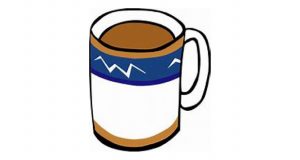 The Chatty Cafe Scheme was crowned as the winner of the Innovating for Ageing competition created by Just Group, with support from the independent think tank the International Longevity Centre (ILC), at last night’s awards ceremony hosted by comedian David Baddiel.

From an initial long-list of over 75 submissions, the judging panel felt Chatty Cafe was the most compelling concept. Alex Hoskyn’s mother, Louise Hanson, presented in place of Alex who, at the last minute, was unable to attend due to illness. The judges praised the solution for its simplicity and effectiveness in addressing the scourge of loneliness across all ages and sections of society.

The Chatty Cafe Scheme supports cafés to designate a ‘Chatter & Natter’ table where customers can sit if they are happy to talk to other customers in the aim of reducing loneliness. It was launched by Alex Hoskyn in March 2017 and more than 1,000 cafés have now signed up to the scheme across the UK, including multinational chain, Costa Coffee and supermarket giant Sainsburys. A further 25 cafes participate in Gibraltar, two in Australia and one in Florida.

The Chatty Cafe Scheme will claim the winner’s £7,500 prize money to develop its offering further and also gains business support from Just Group, the specialist financial services company. Alex Hoskyn, Founder of the Chatty Cafe Scheme, said she was delighted that her initiative had been chosen as the winner and is already looking forward to using the money and advice to widen the reach of the scheme.

“I am thrilled that in a field of such inspiring businesses, The Chatty Cafe Scheme was selected as the winner of Innovating for Ageing. The money and support will make a significant difference in continuing to encourage more and more venues to sign up.

“Many older adults are vulnerable because they are lonely but in actual fact there so are many other age groups and we can all help each other. I want our Chatter and Natter tables to be the norm in cafe culture across the world, providing opportunities for people to get together.”

Minister for Care, Caroline Dinenage, praised the five finalists, saying: “I’d like to congratulate the five finalists for their outstanding ideas on how to support older people to age well through inventive new services and products.

“Their schemes should make a real difference to people’s lives and help ensure we have a society that works for everyone, regardless of age.”

Stephen Lowe, Group Communications Director at Just Group, commented: “The Chatty Cafe Scheme is a worthy winner of the Innovating for Ageing competition and we look forward to seeing it grow and develop over the coming years.

“I was consistently impressed throughout the shortlisting and judging process by Alex’s energy and commitment to developing a service that acts as a force for good in our society.