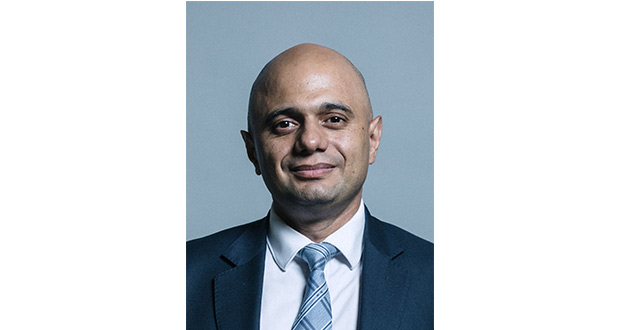 The U.K. government has announced it is to delay its full spending review to 2020 and will instead hold a one-year exercise so departments know their budgets for the next financial year.

The Treasury said in a statement it will hold a fast-tracked spending round, setting budgets for day-to-day spending for the 2020-21 fiscal year, which begins in April. Budgets for capital spending are already in place for the year.

The review, due to be completed in September, will concentrate on pledges made by Boris Johnson since he became prime minister, including funding for schools, policing and the National Health Service.

Javid said the short review would give departments space to focus on the primary aim of delivering Brexit by Oct. 31.

“Vital local services provided by councils face a funding gap of more than £5 billion next year, rising to £8 billion by 2025.

“Councils urgently need some certainty about how local services will be funded next year as they begin their budget-setting process, so we are pleased that the announced Spending Round will be completed in September.

“The Spending Round needs to make securing the sustainability of local services the top priority. It needs to confirm the continuation of key funding streams such as the Better Care Fund, and guarantee councils will have enough money to meet the growing demand pressures they face next year.

“Only with the right funding and powers can councils meet their legal duties to provide dignified care for people who are elderly or disabled, protect children, prevent and reduce homelessness and protect the wide-range of other valued local services which also make such a positive difference to communities and people’s lives.”