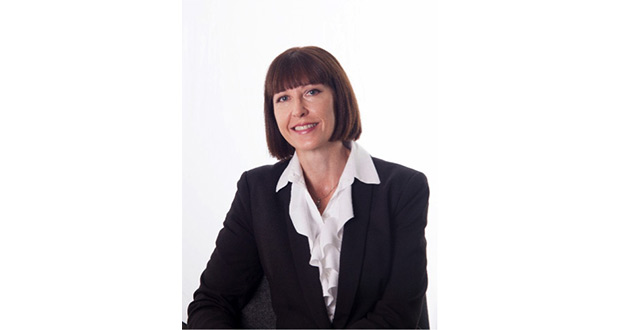 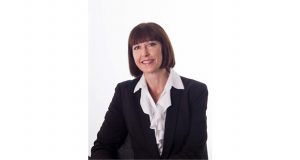 In May this year, former Attorney General, Dominic Grieve, called for a legal requirement for every care home in Britain to be fitted with surveillance cameras to protect residents. He suggested that: “Requiring the public parts of care homes to be monitored by CCTV would contribute to reducing the possibility of abuse and make detection easier where it has occurred.” Some supporters of CCTV have welcomed it as a way of providing an additional protection to vulnerable residents and incorrectly accused staff, but opponents point to the adverse implications for the privacy and dignity of residents.

Surveillance systems could provide greater transparency and deliver more certainty. Jayne Connery, who founded the pressure group Care Campaign for the Vulnerable, said: “This simple step will help safeguard those who are no longer able to safeguard themselves.” However, the introduction of surveillance cameras in care homes has legal implications, particularly in light of General Data Protection Regulation (GDPR) and the new Data Protection Act 2018 (DPA). These will affect residents and staff.

Operation of CCTV in a care home gives rise to the following considerations:
Justifying collection of surveillance data:
• GDPR requires that when collecting, processing and storing personal data, which would include surveillance data, data controllers must have a legitimate interest to do so and the processing of such data must be lawful, fair and transparent.
• In some circumstances, such as where data is more sensitive, further conditions may also have to be met, such as explicit consent of the data subject.
• Care home owners need to ensure they do not override the rights and freedoms of the residents, staff and visitors to the care home. Owners will need to show they have considered these rights and put technical measures in place to ensure compliance.

Informed consent:
• Residents, staff and visitors must be informed that they may be captured on video surveillance. Visitor signage should inform that CCTV is in operation, who operates it and how they can be contacted. For residents and their families this will be via a privacy policy and/or contract, which might require consent to the use of CCTV as a condition for residents to be admitted to the home.
• Care home operators need to ensure that residents have the necessary mental capacity to give consent and consult with their legal guardians if not.
• If a system is to be provided and monitored by a third party then the care home will need to ensure the security and confidentiality of the data and ensure that it is only processed in accordance with the care home’s instructions. This will require appropriate contractual provisions to be put in place to govern the requirements of GDPR.

Is CCTV the solution?
• Can less intrusive steps be taken by care home providers to ensure the same aims are achieved? The use of surveillance systems fails to directly tackle the root cause of abuse. CCTV should act as a deterrent and encourage misbehaving staff to consistently display appropriate behaviour. However, the recommendations are for public areas only – will this prevent these behaviours when out of sight of the cameras? Perhaps greater investment in the initial and ongoing training of staff and managerial oversight of day-to-day operations could reduce the need for surveillance.

While surveillance appears to be one possible means of helping protect people from the risk of abuse, and provides valuable evidence when investigating allegations or serious concerns about a possible abuse or crime, its use has to be justified and protections need to be put in place for the resulting data. Although it appears that equipping all communal areas with cameras would help reduce abuse, it is likely to be at the cost of privacy for the residents. Whether these negatives outweigh the potential benefits is still to be decided.