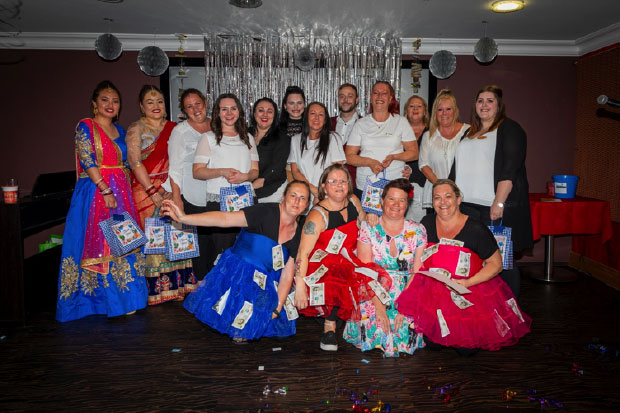 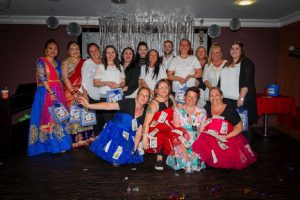 In the Welsh regional finals, six acts went head to head for a chance to perform at the Hallmark Care Homes’ Awards taking place in September. They were; the Greenhill Manor Choir, who performed ‘All You Need is Love,’ harpist from Bryn Celyn Care Home, Bethan Hughes, who played and sung ‘Ar Hyd Y Nos,’ Mark Arrowsmith from Regency House who performed ‘Can’t Help Falling in Love,’ Clare Jones from Shire Hall Care Home who sang ‘Out of Reach,’ Sally-Anne Moses from Cherry Tree who sang ‘If I Could Turn Back Time’ and Without Borders from Ty Enfys, who performed a traditional Indian dance amidst a display of beautifully carved fruit.

After six exciting performances, Mark Arrowsmith from Regency House Care Home in Cardiff was chosen as the winner after he stunned the judges with his rendition of the Elvis’ classic, ‘Can’t Help Falling in Love.’

Speaking about the win, he said: “I have recently become part of the Hallmark team and I am very proud to be working for Regency House Care Home in Cardiff as the Lifestyle Lead.

“I am absolutely thrilled to have won Hallmark’s Got Talent. There is lots of enthusiasm and talent within the Hallmark homes and it was a pleasure to be part of the competition.”

Commenting on the Welsh show, resident judge, Idris Browning, 88, said “The talent was amazing! It was very hard to choose a winner as everybody was so good.

“Also, I was overwhelmed to be asked as a judge and it was a real pleasure to do so.”

After the winners were announced, guests also got to enjoy a performance from Idris, who showed off his talents by singing ‘Ghost Riders in the Sky’ by Johnny Cash and playing the spoons.

the judges picked Hollie’s Angels from Maycroft Manor, who won the competition on home turf. The group stunned the judges with their humorous and exciting rendition of Abba classic, ‘Money, Money, Money.’

Emily Carver, who was part of the winning group said: “Taking part in Hallmark’s Got Talent has been a fantastic experience for all those involved and it was a pleasure to be a part of holding the competition at Maycroft Manor Care Home.

“It was a great opportunity to get all the team members from the region together and have some fun and perform for the wonderful residents at Maycroft Manor.

“Hollie’s Angels are looking forward to performing at the Hallmark Care Homes’ Awards in September and we are all really grateful that the judges chose our performance as the winner.”