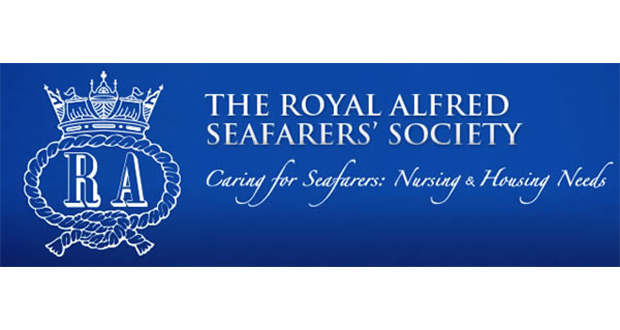 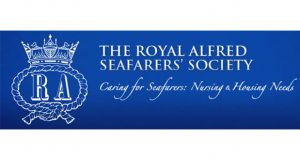 The training day, which was funded by a supporter of the Society, took place at the beginning of May on a P&O cross channel ferry from Dover to Calais. It follows the format of the charity’s forward-thinking Maritime Acquaint Training Programme first established by the Society’s CEO, Commander Brian Boxall-Hunt, in 2016 to help staff better understand the physical and psychological needs of their former seafaring residents. Staff from the charity’s specialist nursing care home in Banstead, Surrey took part in the training to build an appreciation for the lives of residents who have worked at sea.

As a nursing care home which caters for those who have served at sea and their dependents, it is important that staff are aware of residents’ predisposition to feel isolated and accustomed to hardship. The training programme enables staff to understand the often extreme conditions of life at sea and help tailor their care as such. The care offered to residents takes into consideration the particular struggles of the diverse ways people live at sea, and the many issues former seafarers may face in later life.

Staff from across the Society’s departments were joined by a former Trustee of the charity who had served in the Merchant Navy for over 40 years. Staff were shown the responsibilities, leadership skills and instinct required to lead a crew in often perilous journeys around the world. The group were invited to see first-hand how large vessels are controlled and steered. Staff emerged from the experience appreciating how unpredictable the weather can be out at sea and the significant responsibility for those working aboard ships.

One member of staff who took part in the training commented: “I was amazed to see how the Captain of the ferry controlled such a big ship. I was particularly interested in the satellite screens where we could see our ship, and others, and how each ship had a different line of travel that they had to follow. It was a fascinating day.”

The Society’s CEO, Commander Brian Boxall-Hunt, said: “As a charity dedicated to the cause of caring for aged and infirm seafarers we are always looking for ways to integrate our staff into the seafaring community. Our care offering is unique in that we offer tailored care plans for a small community of retired Merchant and Royal Navy seafarers and fishermen; to ensure this works we strive to give our staff the best opportunity to empathise with our resident’s backgrounds.

“By offering the Maritime Acquaint Training programme and bespoke sessions such as this we ensure all staff can build rapport with and relate to the colourful experiences of our residents. It is a very successful initiative which we hope to grow in the future with more hands-on experiences like this session with P&O ferries.”