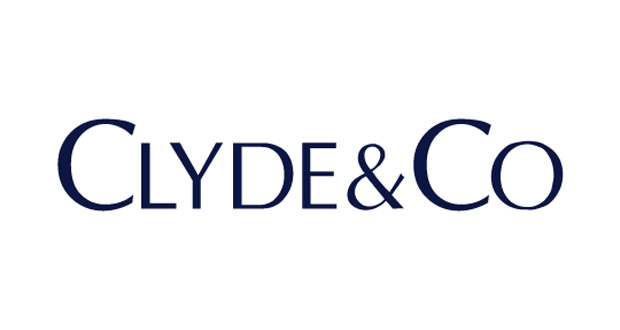 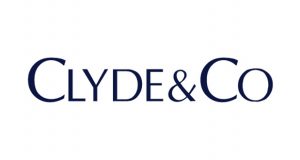 The care sector was levied with 21% of all health and safety fines in cases prosecuted by local authorities this year, according to a research report from global law firm Clyde & Co.

Data obtained directly from over 300 local authorities shows that the care sector paid £3.2m in fines due to breaches of health and safety law in the first year of the new sentencing guideline (year end 31 January 2017).

Clyde & Co explains that new sentencing guidance introduced on the 1st of February 2016 toughened penalties for health and safety and corporate manslaughter offences. Under the new approach, the scale of fines varies according to the turnover of the company but can exceed £20m for the very worst cases involving corporate manslaughter, and potentially more for the largest companies.

The total sum collected in fines across all sectors from the local authority last year rose to £15.2m last year, up from £0.8m in the previous 12 months – a 1,870% increase.

Clyde & Co explains that the Health and Safety Executive (HSE) has enforcement oversight of ‘higher risk sectors’ including construction and manufacturing. While local authorities are responsible for the enforcement of ‘lower risk sectors’, such as retail, leisure, hospitality, care, catering, warehousing and office space.

Rhian Greaves, Head of Compliance & Strategic Support in Clyde & Co’s Safety, Health & Environment team, comments: “Health & Safety is now a top priority for the boardroom. Our research confirms what we have been seeing in practice – the new sentencing guidelines are biting hard.”

“The percentage increase in fines in the local authority enforced sectors is staggering.  While relatively few prosecutions have been pursued in the first year of the Guideline, the cases that have passed through the courts have reinforced the dramatic effect the new sentencing regime is having on defendant organisations. Although 83% of councils took no prosecutions at all, we know that local authorities have a 95% conviction rate when they do take action so the consequences of receiving a summons are considerable.”

Clyde & Co says that the range of fines imposed by local authorities on the care sector was huge, from £3,500 through to £1.6m. The sector produced two of the largest fines of the year across all industries. Maria Mallaband Care Limited was fined £1.6m; and Embrace All Limited was fined £1.5m.  Both cases resulted from the death of an elderly resident.

The fine of Embrace All was particularly notable as it represented 11.3% of that business’ turnover.  While the guideline has seen large and very large organisations typically fined below 0.1% of turnover, SMEs are seeing a much higher proportion of their revenues deprived by way of the fines imposed, leading to a squeezed middle.

Rhian Greaves continues: “The first year of the guideline has seen care organisations fined more than four times as much as the total figure for all local authority cases in the previous year.  The inherent vulnerability of residents and the increased media attention on issues of care quality mean that scrutiny in this sector is likely to continue over the coming year.

This is an industry that also lends itself to prosecution of individuals, particularly given the number of traditional partnerships that remain in the sector.”

“Good health and safety management is morally right.  It also makes good business sense.  If prosecuted, larger care organisations face significant fines as the courts continue to grapple with what constitutes a ‘very large’ organisation. When the potential brand damage is added to the cost of the fine, the ramifications of health and safety failures are now major business risks.” 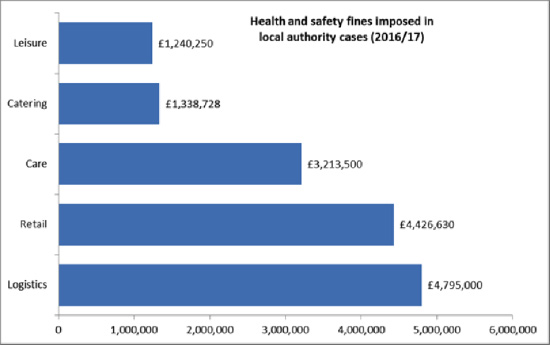