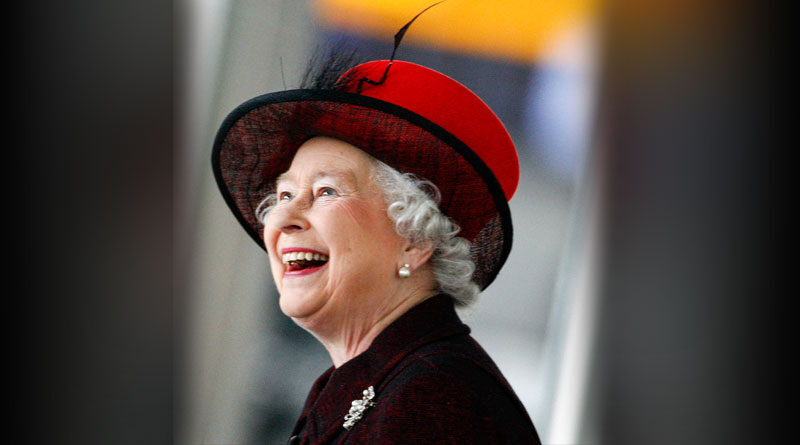 The care sector has paid tribute to Her Majesty Queen Elizabeth II following the sad news of her death at Balmoral yesterday.

Professor Vic Rayner OBE, CEO of the National Care Forum said:
“We mourn with the nation in our loss of Her Majesty Queen Elizabeth II who has been a model of dedicated service for over 70 years. As the patron of many of our member organisations she has demonstrated unreserved commitment to care, charity and community through her ongoing patronage and her previous patronage of members.

“Many of the people in care will be thinking about her and remembering the huge part she has been in all of their lives and how key chapters in their lives have been shaped, influenced and in harmony with key elements of her reign – from her wedding, coronation, jubilees, children, annual Queen speeches and many more. Care settings have always marked these moments with love and gratitude for her dedication and service and will be deeply saddened by the news of her death at this time.

“Our thoughts are with her family and King Charles III as he takes to his new responsibility as monarch and King.”

The Motor Neurone Disease Association said “it is saddened by the news that Her Majesty Queen Elizabeth II has died aged 96.”

“A message of condolence will be sent to our Royal Patron, HRH The Princess Royal, in acknowledgement of Her Majesty’s many years of service to the country, Commonwealth and hundreds of charities.”

Care England said it is deeply saddened by the death of Her Majesty the Queen and we will always be grateful for her support to so many charities and care services over her long and distinguished reign.

Cllr James Jamieson, Chairman of the Local Government Association, said
“On behalf of all councils across England and Wales, I’d like to express our sincere condolences to the whole Royal Family on the sad passing of Her Majesty Queen Elizabeth II. I have today written to His Majesty The King following the news.

“Her Majesty’s dedication to every one of us, alongside her continuous hard work and loyalty to her United Kingdom, was clear to see throughout her life. Her high regard for local government was also truly reflective in her focus and appreciation of councils’ work and determination in her annual Queen’s Speeches.

“Councils have been proud to serve Her Majesty throughout her reign and will continue to do so by now putting into place local arrangements to support the public in expressing their own sympathies. These arrangements will include the opening of both public and virtual books of condolence, ensuring flags are flown at half mast, and overseeing arrangements for the laying of flowers in public areas.

“Our thoughts are with her family during what is an exceptionally difficult time for them. With the country in a period of national mourning now, CCN’s member councils will be paying their own individual tributes and ensuring that local residents are able to share their condolences.”

Carole Easton, Chief Executive of the Centre for Ageing Better, said:
“We are deeply saddened by the death of Queen Elizabeth II and offer our condolences to the Royal Family at this difficult time.

“The Queen was a tireless and hugely impactful supporter of the charity sector, helping to raise awareness and promote understanding of hundreds of important causes through her decades of public service. In particular she supported a number of good causes supporting older people and for the betterment of society more generally. Her contribution to the sector, and to our nation’s history over the past century, will be remembered and felt for many years after her passing.

“As someone who resolutely and devoutly fulfilled her public duties through her 70s, 80s and 90s, she was a fantastic inspiration for many older people – who admired for her stoicism, selflessness and commitment. The Queen constantly challenged the ill-considered stereotype that later life means inactivity, loss of purpose and disengagement with society.

“Her irreplaceable and invaluable contribution to the UK will be sorely missed.”

Caroline Abrahams, Charity Director at Age UK said:
“Age UK would like to share its deepest condolences with the entire Royal Family after the very sad news that Her Majesty The Queen has died.

“Her Majesty was a towering figure in the life of our nation throughout her long reign, and was loved, respected and admired. For Age UK and for many older people she was simply inspirational. We will miss her hugely.”