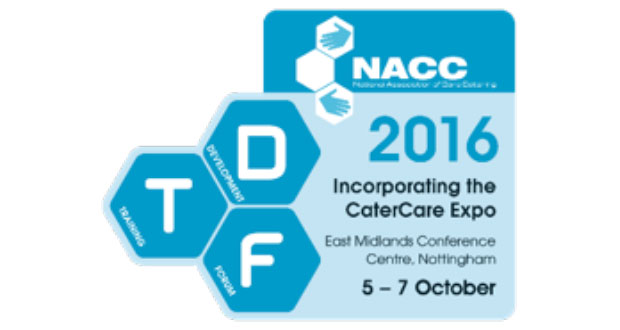 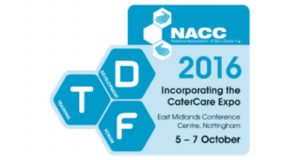 A leading advocate has suggested a referendum on social care in a bid to provoke more action on the crisis facing the sector.

Speaking at the National Association of Care Catering’s Training and Development Forum in Nottingham, provider Mike Padgham said social care was fed up with too much talk and too little action.

He told delegates that billions had been cut from social care budgets, leaving the care of older and vulnerable adults in peril.

“Could we have a referendum on social care and ask the nation if they are prepared to pay more to care for older and vulnerable citizens?” he asked delegates.

“We have had report after report, commission after commission, endless talks upon talks, and nothing seems to change,” he told delegates.

“Unless I’m very much mistaken, social care didn’t feature much at this week’s Conservative conference! Does that show the priority social care holds? Speaking on television the Prime Minister said she wanted people’s experience of care homes to improve. But all she could offer to make that happen was the Better Care Fund, the social care precept and a vague promise of a more joined up approach between health and social care. We need more than that and we need it now.”

Mr Padgham also suggested that people needed to be educated earlier on the need to treat older people with respect and dignity and that a system could be explored whereby people have to put a little by from their wages each month to pay for their care later.

“Above all, we are all going to need to be yet more vocal. The Government is swamped with calls upon its attention: Brexit, immigration, the economy, the list is endless and we dare not ask where, in all of that, social care even comes,” Mr Padgham added.

Mr Padgham, is chair of the United Kingdom Homecare Association (UKHCA) and of the Independent Care Group (York and North Yorkshire), but he was speaking to the conference in his capacity as a care provider of near 30 years’ standing.

Earlier he told delegates that social care was at a crossroads and could either face a doomsday scenario or survive and prosper.