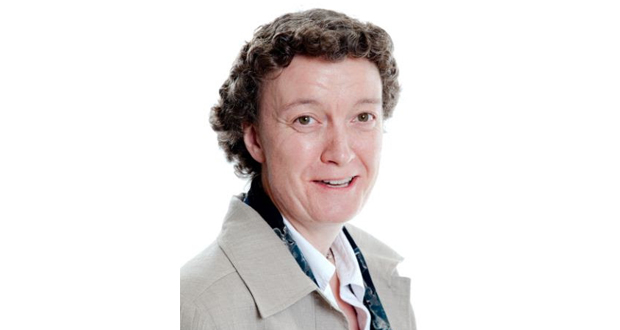 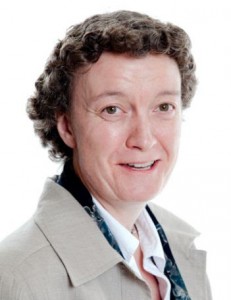 The majority of people who regularly visit a friend or a loved one in a care home believe that their stay has improved their quality of life, new data has revealed.

Findings obtained by West Yorkshire-based personal injury specialist Ramsdens Solicitors reveal that 62 per cent of respondents believe the standard of care their relative received helped to increase their wellbeing. On top of this, the majority of respondents who have family members in a care home believe standards to be of a “good” quality at the home they visit most frequently, while 60 per cent think staffing is adequate.

What’s more, figures published by the legal specialist based on findings from a recent survey reveal that 58 per cent of people are satisfied with the cleanliness in their relative or friend’s care home.

Anne Scott, a solicitor at the firm specialising in clinical negligence said: “Our latest survey findings have contradicted growing media speculation pointing to serious shortfalls in the standard of care offered to individuals in care homes.

“While it is clear that many individuals are being mistreated in care homes, and recent news stories reflect this, we are often overlooking the fantastic work that employees do to look after the unwell and vulnerable.”

The festive period in particular highlights the hard work that care home staff put in, with many employees working antisocial hours while the majority of people are enjoying themselves with friends and family members.

“Care workers have a lot of responsibility to protect vulnerable people in the local area over the Christmas period. They are the people looking after our relatives while we are at home having Christmas dinner, or brightening the spirits of those who are not fortunate enough to be surrounded by family. Christmas can be a very lonely time of the year, and for all their hard work, care workers should be celebrated” Anne continued.

According to the data, a higher percentage of people who visit someone in a care home believe members of staff show empathy towards residents (45 per cent) compared to those who do not (35 per cent). What’s more, people who do not frequently visit care homes were also more likely to film a member of staff who they believed to be providing inadequate care, with 58 per cent claiming they would, compared to just 40 per cent of those who do visit saying the same.

Interestingly, those individuals who regularly visit care homes are more likely to be happy with the idea of sending a relative there, while more than half (60 per cent) of non visitors said they would not.

In Yorkshire, some 74 per cent of respondents said their relative’s stay in a care home had improved their quality of life, which could reflect improving standards across the region.

“There have been several high profile instances of mistreatment in Yorkshire’s care homes in recent months, which could put some people off. However, it is refreshing to see that the majority of people who have placed a family member in care had positive things to say about their experiences,” Anne remarked.