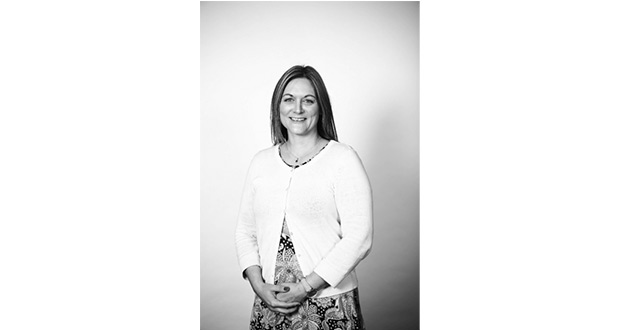 The majority of care home managers believe their time is best spent on management and back office responsibilities, a new survey has revealed.

Market research conducted by the Professional division of Miele at Health Plus Care revealed that the majority of care home managers believe their residents would get greater benefit if they spent more time focusing on management and back office responsibilities. Over half of respondents said they felt they spend too much time personally carrying out care rather than managing the business.

The survey sample was taken from care home managers who attended this year’s Health Plus Care show at ExCeL London. Participants were asked how highly they rate their business skills, and where they think their time is best spent. 44% of respondents said they don’t spend enough time managing the business. In fact, 6% said they spend most of their time caring for residents, and 38% said their time is spent 50/50 between the two.

When asked how highly they rated themselves, care home managers were generally confident in their skills in finance, operations and new business, marking themselves at five out of 10 or above. Yet skills in HR and technology were generally not rated as highly.

Statistics show that care home managers are operating in increasingly challenging environments, with time, finances and resources being stretched. According to the Office of National Statistics, in 50 years’ time, there is projected to be an additional 8.2 million people aged 65 years and over in the UK – a population roughly equivalent to the size of London. However, with increasing numbers of care homes closing each year, the pressure on the care sector is only expected to rise. Research by BDO found that over 400 care home operators have collapsed in the past five years alone.

With increasing numbers of elderly people requiring care and less homes to accommodate them, the care sector is facing a severe staffing shortage, estimated to reach 40,000 over the next decade. While this may lead to managers lending a hand with resident care responsibilities to help ease the workload, 56% agree that this is not where their time is best spent. By focusing on running operations successfully, care home managers can make improvements in other areas of the business that will ultimately benefit the staff, the residents and the overall quality of care.

Commenting on the results from the survey, Clare Humphrey, business account manager for care at the Professional division of Miele, commented, “It’s promising to see that care home managers are generally confident in their ability to carry out operations effectively, and that they realise the benefits from dedicating appropriate attention to the vital ‘behind the scenes’ administration. By dedicating time to managerial tasks, such as recruiting and sourcing the most cost-effective equipment and provisions, managers can drive efficiencies throughout the business to help it be profitable and remain open despite the challenging market conditions.

“Striking the ideal balance between time spent in the back office and on the floor is difficult, but managers should aim for a ratio of around 75%/25% so they can effectively manage the business but also take time to focus directly on the residents to ensure all their needs are being met and that they’re receiving the best standard of care possible.”