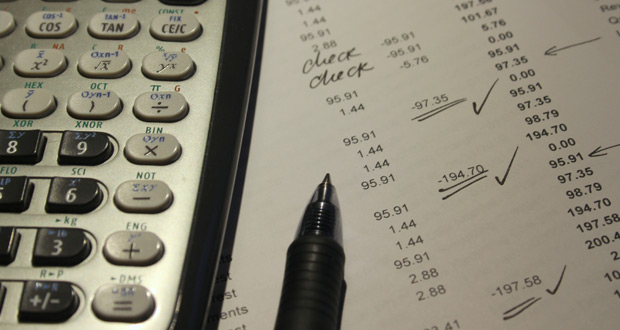 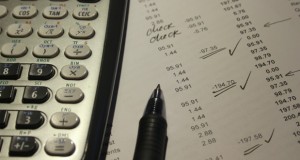 The number of care home businesses falling into insolvency has jumped by 18%, with 47 care home operators in England and Wales becoming insolvent last year, up from 40 in the previous year, according to research by accountancy specialists Moore Stephens

The research also shows that the number of care home businesses becoming insolvent has risen by 34% over three years, when there were 35 insolvencies in 2012/13.

Local authority spending on care homes continues to fall, with estimates suggesting that there will be a £2.9bn annual funding gap in social care by the end of the decade.

The Government’s introduction of a mandatory national living wage from April 2016 is set to further increase pressure on the care homes sector as staff costs will rise.

It is increasingly difficult to find finance for the sector after the financial restructuring of the Four Seasons group, Britain’s biggest care home operator.

Mike Finch, Partner, explains: “Care homes have come under increasing financial strain and, with a sharp increase in their wage bill, many more risk being pushed to breaking point.

“With funding from local authorities contributing a substantial amount to the revenue of care homes there is understandable concern of the impact any further spending cuts would have on the sector. This is especially important as the cost of care in the UK remains high.

“Although legislation giving local authorities powers to increase council tax by 2% to help fund social care is a step in the right direction, there is real concern that this will not meet the spike in demand caused by the UK’s aging population.

“Many care homes have also lost control over their increasing property costs by selling ownership of the property they occupy to an investor and then renting the property back from the same investor with pre-agreed rent increases they can no longer afford.”

With the UK’s aging population predicted to rise by 12% – or 1.1m – between 2015 and 20204, local authority funding is set to be stretched further causing many care homes to come under increasing financial strain and face closure.

Mike Finch says: “The inevitable upheaval caused by closing care homes would clearly be unwelcome to pensioners, especially if they are still residents in the facility.

“If care home closures continue at the current rate, then questions regarding the duty of care to any residents still in situ will doubtless arise.”