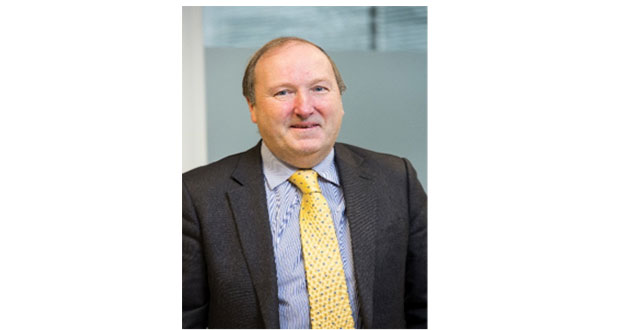 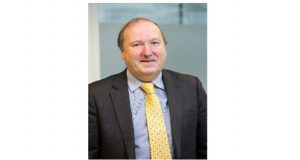 An urgent and radical reform of business rates is needed, according to Top 40 accountants Bishop Fleming.

Citing the current uproar over impending rate rises for many businesses, the firm called on the Chancellor, Philip Hammond, “to tear up the rule book” on business rates and introduce a much fairer form of local corporation tax in his Budget on 8 March.

Matthew Lee, Managing partner of Bishop Fleming, and a long-term advocate of rates reform, demanded the government bring in a new-style corporation tax so that businesses pay tax based on their profits rather than an archaic system of property values.

Mr Lee explained: “The furore over business rates could have been avoided if the government had delayed its property revaluation exercise, whilst it undertook a full review of the system.”

Business rates are based on a property’s potential rental value, multiplied by the property’s size and an annually adjusted multiplier. They are set to rise from 1 April 2017, in some cases dramatically, due to a long-overdue property revaluation; the first since 2010.

The retail sector will be hardest hit, forcing many shops to either close or move online. Pubs, restaurants, warehouses, factories and offices will also be hit.

Whilst the government is doubling small business rate relief, and providing a transitional fund to reduce the impact of rises, Mr. Lee dismissed these “gestures” as “mere sticking plasters” that would not “heal the running sore of discontent” amongst traders.

Mr. Lee added: “What about retailers that have more than one shop? The rateable values of all the shops have to be added together, pushing a trader above the threshold for relief. A tax should be fair, certain, convenient and efficient, but business rates fail on all four counts. They are not based on an ability to pay, are instead based on infrequent and arbitrary valuations of property, they discourage investment and innovation, and there is currently a backlog of over 300,000 business rate appeals.”

The Bishop Fleming partner also cited the recent revelation in the press that nearly 200,000 businesses had been summoned for non-payment of rates, as further evidence that the system was unfair and in need of reform.

Mr Lee added: “Plans to allow local authorities to keep 100% of what they collect by 2020 will lead to even more unfairness, with some regions benefiting more than others. The situation can only get worse; it is madness.”