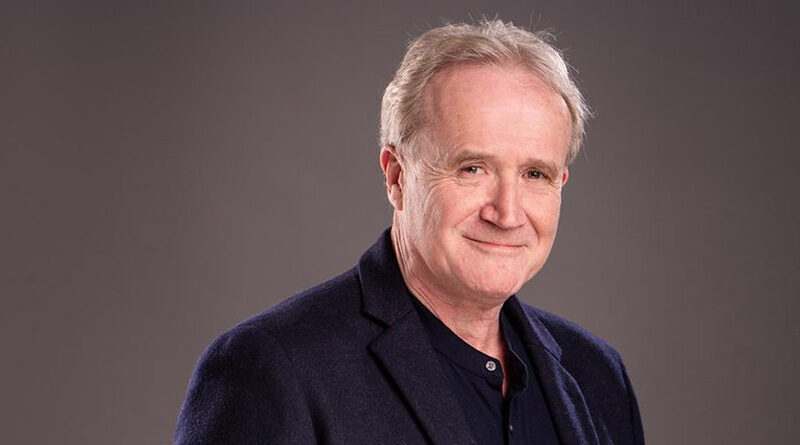 CARE providers today called on the Government to change course on getting urgent support to the country’s oldest and most vulnerable.

The Independent Care Group (ICG) said the Government’s U-turn on an energy supplier windfall tax showed it was capable of changing course.

Now it wants to see the Government alter plans for the Health and Social Care Levy so that social care gets urgent help.

ICG Chair Mike Padgham said: “The Chancellor today said ‘being able to change course is not a weakness it is a strength’ – well we want to see another demonstration of that strength to help a sector in crisis.

“The Government has proved that it can change course, introduce a windfall tax on energy suppliers and help hard-pressed families.

“It is time to see a change of course on the Health and Social Care Levy, with money diverted now to social care rather than in years ahead.”

The Levy is due to raise £36bn over the next three years but the bulk of that is to be spent on the NHS in the first instance.

But Mr Padgham added: “Yes, the NHS needs support, but it will be pointless bailing out the NHS if social care is leaking at the other end.

“Without a change of course, the boat will sink and more people will end up without the care they need.

“Social care and NHS care need equal support – one cannot operate properly without the other – and we need the Government to recognise that and to act, diverting some of the earmarked money to social care so that we can address the staffing crisis which is crippling care.”
He said further evidence of the issues facing social care had been provided this week by the County Councils Network. It reported that planned Government reforms could cost more than £10bn more than estimated and need an extra 5,000 staff at a time when the sector is enduring a recruitment crisis.

The ICG wants to see:
• A root and branch overhaul of the way social care is planned and funded
• NHS care and social care merged and managed locally or nationally
• Extra funding for social care, funded by taxation
• Dementia treated and funded like other high priority illnesses
• A fixed percentage of GDP to be spent on social care
• Proper pay, conditions and career structure for carers
• Social care businesses to be zero-rated for VAT.