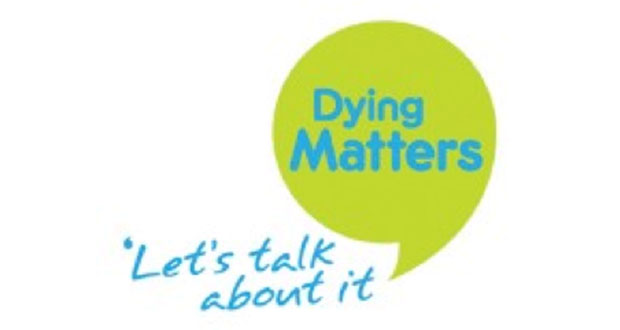 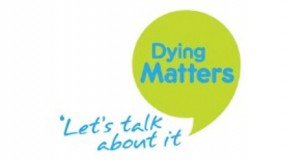 However, some people still find it difficult to discuss death and dying, for a variety of reasons. One quarter (25%) of people believe that a medical breakthrough in the near future will extend their life expectancy significantly. Nearly half (45%) admitted that discussing death made it feel closer, and 45% that it scared them to some degree, and as many as one in seven (15%) feel that talking about death will actually make it happen.

However, although people are saying they are increasingly comfortable with talking about death this still not translating into action. Only 35% of those polled said they had made a will, the same as in 2015, even though 48% said they had discussed it with anyone. Only 28% of men asked have registered as an organ donor, rising to 38% for women. Similarly, 29% of women have discussed their end of life wishes with someone, and only 21% of men. Worryingly, only 7% of people have written down their wishes for their future care. 30% of people say they have not made any of the recommended plans or decisions relating to death and dying.

Younger people should consider getting a will even if they don’t have valuable assets to dispose of, the Law Society of England and Wales said. “Younger people may not think they need a will if they don’t have valuable assets such as a house, or children to provide for. However a will is about much more than that – you can for example protect your digital assets such as Facebook photographs, Paypal accounts and YouTube videos. You can also establish a lasting power of attorney to enable a relative, friend or partner to make decisions on your behalf in case you are unable to do this in the future.” Law Society President Jonathan Smithers said.

“Making a will is a straight forward process. A solicitor can help you make your wishes clear.”

Gary Rycroft is a Dying Matters trustee and a solicitor in Lancashire. He commented “Buying a house for the first time is often a trigger for making a will and so ‘Generation Rent’ may feel that they have no need to do so. However, a will should deal with much more than passing on land and buildings. If you are a parent it is about appointing a Guardian to look after your kids. In today’s digital world making a will is also about passing on your digital assets such as photograph and music collections and curating your social media presence.”
Claire Henry, Chief Executive of the National Council for Palliative Care and Dying Matters Coalition, said “there is a lot of good news in this survey, along with some things that cause concern. It is good to see that so many people not only feel comfortable talking about death, but also that so many feel increasingly comfortable over time. And it’s encouraging that so many people would be willing to help someone else make end of life plans, and that so many feel they have someone they could go to for help.

“But it is concerning that this talk is not resulting in more action to get our plans and affairs in order. Talking about death is nothing to be scared of, and won’t make it happen. We all need to start to have this Big Conversation as part of the way we plan and prepare for all the important things in life. And words need to be followed by action. We need to talk to our loved ones about what we want, sort our plans out, write them down and make sure people know where to find them. Putting our end of life plans in place enables us to get on with living. It takes a weight off our minds, and makes things easier for those we love as well.”

Dying Matters Awareness Week runs from May 9-15, with events across the country, from death cafes to graffiti boards to record final wishes. There will also be daily Twitter chats throughout the week from 1-2pm, using the hashtag #BigConversation. For more information, please visit the Dying Matters website