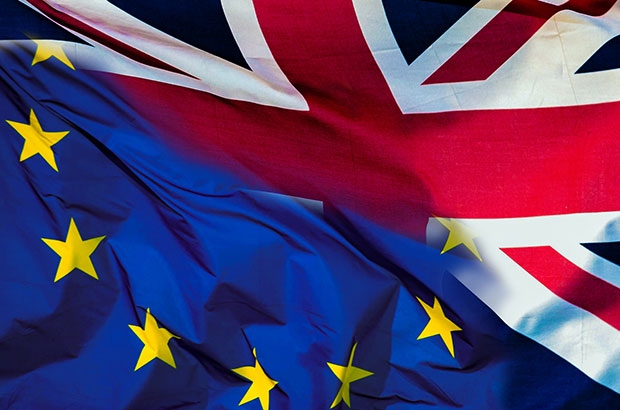 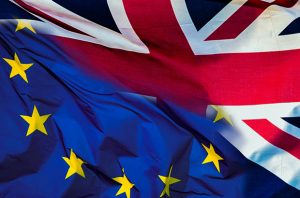 The Brexit effect is creating uncertainty among people planning to retire in 2017, with more than one in four (27 per cent) of this year’s retirees worried the decision to leave the EU will negatively impact their finances in the long term, according to the latest research by Prudential.

Prudential’s unique research, which has monitored the financial plans and aspirations of people planning to retire in the year ahead is now in its tenth year. Its Class of 2017 research provides a snapshot of the views of people retiring this year, as the UK starts the process of leaving the EU. It found that, for one in three (33 per cent) of the Class of 2017, the result of last June’s referendum has impacted their plans for retirement.

However, two thirds of people planning to retire in 2017 (67 per cent) say that the vote to leave the EU has had no impact at all on their retirement plans, and one in eight (12 per cent) believe that leaving the EU will be good for their long-term finances in retirement.

Uncertainty caused by the decision to leave the EU appears to have underlined the value of financial advice to many of this year’s retirees, with nearly one in five (19 per cent) saying they are more likely to seek financial advice as a consequence of the referendum result. Meanwhile, 14 per cent say they are worried about the negative impact of the post-referendum market volatility on their pension fund.

Kirsty Anderson, a retirement expert at Prudential, said: “People planning to retire this year are expecting the highest retirement incomes since 2008 – so on the face of it, Brexit has had little impact on their retirement expectations. However, looking below the surface, there is a degree of uncertainty and nervousness among many of this year’s retirees.

“As you would expect, for many people who have been planning and saving for their retirement for most of their working lives, even the biggest of political upheavals won’t make a difference to their long-term plans. But with one in three new retirees telling us that their retirement plans have been affected by the referendum result, it is clear that uncertainty is having an impact for some.

“It is encouraging to see that faced with uncertainty, be it around the performance of their investments or where they plan to set up home after their working lives, the Class of 2017 are seeking professional financial advice. It is also important to remember that pension saving is for the long term and, irrespective of single events no matter how momentous, the best way for most people to provide for a comfortable retirement is to save as much as possible from as early as possible, into a pension.”