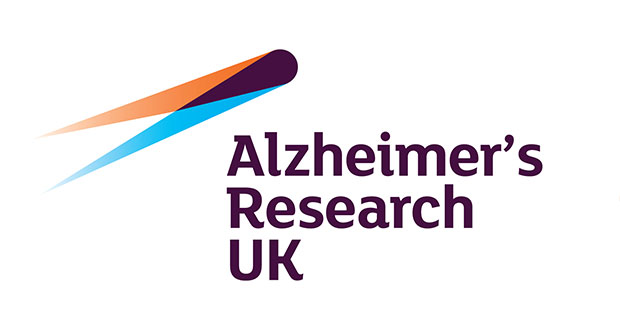 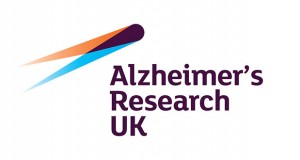 Over 40,000 people in the UK develop dementia under the age of 65 and many experience atypical symptoms such as visual disturbances, problems speaking and understanding language, and behaviour and personality changes.

Thanks to a £23,000 funding boost from Alzheimer’s Research UK, people affected by rare dementias will now have more opportunities to engage in research and access support, and the public are being encouraged to learn more through a free Massive Open Online Course.

The backing from Alzheimer’s Research UK will enable researchers at the University College London (UCL) Institute of Neurology to extend the reach of five support groups for people with rare dementia. The groups, which operate under the banner of Rare Dementia Support, offer social and emotional support, and provide information and research opportunities to families affected by less common diagnoses of dementia, including:

The funding will help the UCL team to support the dissemination of information across the support group network, as well as setting up new groups to engage people with research taking place throughout the country. Prof Sebastian Crutch, a neuropsychologist at UCL who coordinates Rare Dementia Support, said:

“People with rarer dementias often struggle to find appropriate information and support networks, as their needs and experiences are so distinct. Our support groups are very popular and we’re pleased that we can now expand our work to engage more families. The groups provide invaluable insight into the lives of people with these often under-studied dementias and help us identify areas of need for future research, as well as providing support and research opportunities for those affected. This funding will help us move closer to our vision of providing specialist support for all individuals with or at risk of one of these rarer forms of dementia.”

Dr Tim Shakespeare, an Alzheimer’s Research UK Research Fellow at UCL’s Institute of Neurology has also developed a free Massive Open Online Course – ‘The Many Faces of Dementia’ – in response to requests from support group members to raise awareness about less common forms of dementia. The course is aimed at anybody with an interest in dementia and will give learners a unique insight through the stories, symptoms and science behind four less common diagnoses. It features videos of people affected by rarer forms of dementia sharing their experience, as well as interviews and discussions with leading doctors and researchers. The course is running now and over 14,500 people have already signed up. Sign up at: www.futurelearn.com/courses/faces-of-dementia

Shaheen Larrieux’s mother Hosna was diagnosed with frontotemporal dementia in 2012. She said:

“Mum’s behaviour was the first to change, she started to act strangely and was more aggressive. She was known to be the best cook within the family and at community events, but she lost her ability to judge how much oil and salt to use to the point that we had to stop her cooking. With this comes a loss of identity and social isolation as she was no longer asked to cook for events. There was very little support out there and it was only after discovering the Frontotemporal Dementia Support Group that the picture became clearer. After mum’s diagnosis, the support group was a lifeline for us in finding out more about the condition and the research taking place, as well as meeting others in the same position. It’s really important to help people with rarer dementias to have a voice and I hope the new funding will help more people get the opportunities we did.”

“Government drives are helping to improve dementia diagnosis rates in the UK, but rarer dementias can pose a particular challenge and sadly, people with these forms of dementia can still slip through the net. It’s a common belief that dementia is synonymous with memory loss but the condition can affect people in many different ways including changes in behaviour, vision and language.

“People with rarer and young-onset dementias can find themselves isolated and it’s important that there are networks there to provide them with information and opportunities. The UK is home to some of the best researchers in rare dementias and there are growing numbers of studies trying to unpick what causes these diverse diseases. We hope our support will foster more conversations about rare dementias between doctors, researchers and families to improve the outlook for those affected by these devastating conditions.”