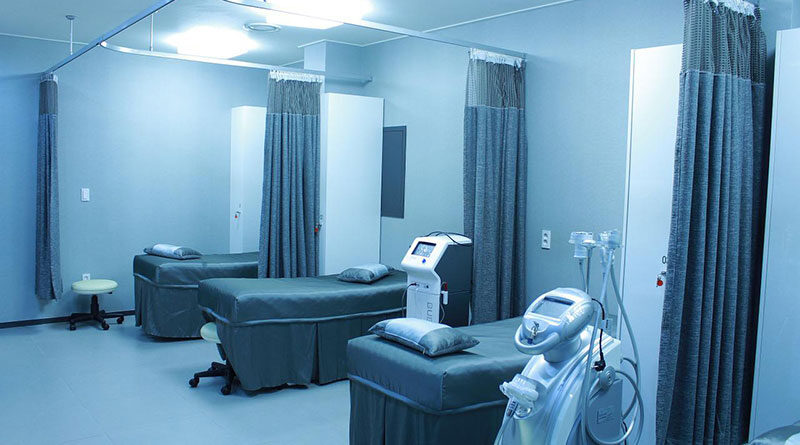 The new Prime Minister must put the NHS at the very top of her priority list to avoid a once-in-a-generation crisis snowballing out of control this winter, says the BMA.

In a letter1 to Liz Truss, Professor Philip Banfield, the Association’s chair of council, sets out the extreme pressures facing the health service – record waiting times, overwhelmed community-based services, and plummeting staff numbers – and why it’s more important than ever for Government to tackle them.

He says: “This is a workforce that stood up to the challenge of the pandemic, that went above and beyond to continue caring for patients and to deliver the lifesaving vaccination programme, but is now being taken entirely for granted by the Government. He tells Ms Truss, “You have an opportunity to right that wrong.”

Professor Banfield encourages the new Prime Minister “not to see this problem from Whitehall or through sanitised visits”, but through the eyes of NHS staff, who, because of the pressures, are “taking the unenviable decisions over which patient to prioritise and which to leave waiting in distress.”

Professor Banfield warns of the pressure in primary care warning that “GPs and their teams are bearing the brunt of excessive waiting times while many are themselves overwhelmed with demand.”

In fact, as of June 2022, more than 130,000 posts in secondary care in England were vacant – the largest number of unfilled vacancies since June 2018. This is an increase of nearly 25% over one quarter, clearly demonstrating the effect that NHS pressures are having on staff retention. Since September 2015, we now have the equivalent of 1,857 fewer fully qualified full time GPs.

“The recent pay award was, in reality, nothing more than another pay cut,” it reads.

“Junior doctors, GP partners and a significant proportion of staff and associate specialist (SAS) doctors have all been held to multi-year deals agreed in good faith prior to the pandemic. The impact of the decision to exclude them from pay awards given to their colleagues hardly needs explaining. To hold junior doctors for the second year running to a pay deal agreed before the pandemic and before spiralling inflation hit, is simply callous.”

Professor Banfield adds:
“We acknowledged your commitment to ‘sort out’ the problems with NHS pensions which are driving senior doctors from the NHS in their droves when we need them most. The scale of this problem cannot be underestimated.

However, suspending “retire and return” restrictions is just one small part of the problem and will have minimal impact on the overall numbers of doctors leaving as it will only help a small minority of doctors who hold mental health officer status. It will not address the problems faced by GPs or the majority of consultants. To suggest otherwise and that this is the solution would be disingenuous.”

Professor Banfield argues that “even in such difficult financial times the NHS must be prioritised”, and that that means putting staff first.

He concludes: “The NHS will be one of, if not the, leading issue at the next general election and not to act on the issues I have outlined above will have a lasting impact for years to come.”