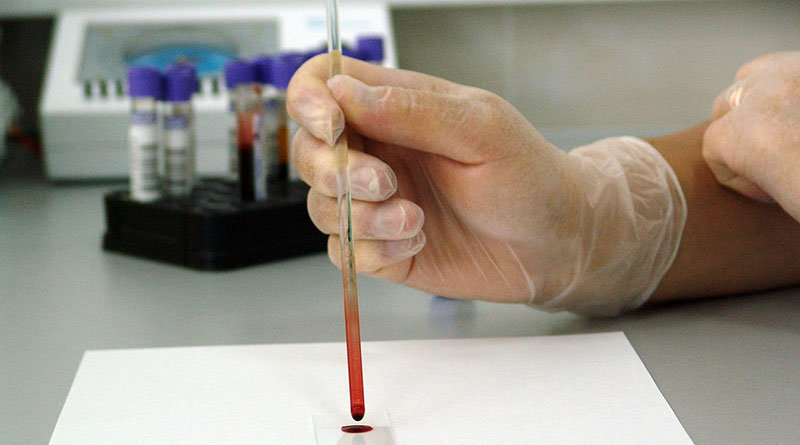 What our expert said: “Dr Sara Imarisio, Head of Research at Alzheimer’s Research UK, said:
“A blood test for Alzheimer’s would be a simple, cost-effective and relatively non-invasive way to give key insights about disease processes underway in the brain. We know the diseases that cause dementia begin decades before symptoms show, so a reliable blood test may one day be used to predict those with no obvious signs of disease who are most likely to go on develop dementia.

“Research for a blood test for Alzheimer’s has mainly focused on measuring levels of another hallmark protein called amyloid. This new study shows that a test for the tau protein could hold potential for predicting the development of Alzheimer’s in people without memory and thinking problems. Critically, further tests are still needed to make sure this tau marker can distinguish the difference between the development of Alzheimer’s and other diseases that cause dementia. This test is still someway away from the point where doctors could use it to diagnose people in the clinic.

“We must capitalise on new findings like this and support dedicated researchers and volunteers to help accelerate research that could transform lives. If a reliable blood test could be developed it would be a vital boost for clinical trials and ultimately could support a more timely and reliable diagnosis for people with Alzheimer’s. Dementia research is making progress, and with more support we can make breakthroughs possible.”