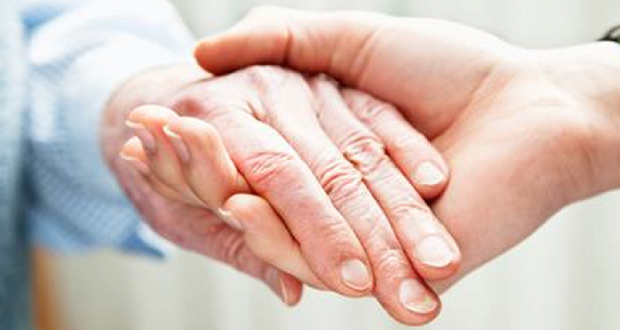 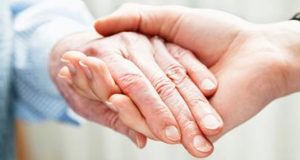 Work and Pensions Committee calls on Government to remove the “cliff-edge” in benefit calculation that sees Carer’s Allowance – £64.60 per week – withdrawn in full as soon as Carers earn more than £120 a week.

carers worse off – a clear contradiction to Government’s stated aims of “making work pay”. A pay rise can also leave parents facing the choice between losing Carer’s Allowance or losing free childcare for their three or four-year-old, which requires them to work 16 hours a week.

Universal Credit will remove disincentives to work for many carers, but it will be several years before Universal Credit is fully rolled out and some carers will still face cliff edges.

Many carers rely on the financial support of Carer’s Allowance. According to the latest census data, there are 6.5 million carers in the UK, with the number set to rise as our population and workforce age. Carers UK valued the annual unpaid economic contribution of carers at £132 billion. “They are indispensable to the person they care for and vital to society”.

Caring and work cannot be combined

More than three million carers (1 in 9 people in the workforce) juggle care with paid work. One third of working age carers are in full time employment, compared with almost half of non-carers. One in six carers have at some point given up work to take on caring responsibilities, and almost three million have reduced their working hours. The Committee says too many carers conclude that caring and work cannot be combined.

More carers could be encouraged to enter, or stay in, the workforce if they could arrange flexible working or were better supported to take time off for expected appointments and unexpected emergencies. But under current rules they must wait six months with a single employer before they can request flexible working and are currently forced to use annual leave or sick days to fulfil caring responsibilities. The Committee says this is at odds with Government rhetoric on the benefits of flexible working to the economy. The Government has accepted the case for statutory carer’s leave, but to ensure such a provision is affordable for all carers, the Committee says it must be paid time off.

The Committee says Government should:

“Carers are heroic and undervalued. They are a great untapped resource for our high employment, low productivity economy – and a sorely unrecognised one. They contribute hundreds of billions of pounds in unpaid work to our economy which is not counted on any Treasury balance sheet. Ensuring work pays and that employers adapt to accommodate caring is not just good for the carers: it is necessary for the whole economy. Government should lead on both practice and policy.