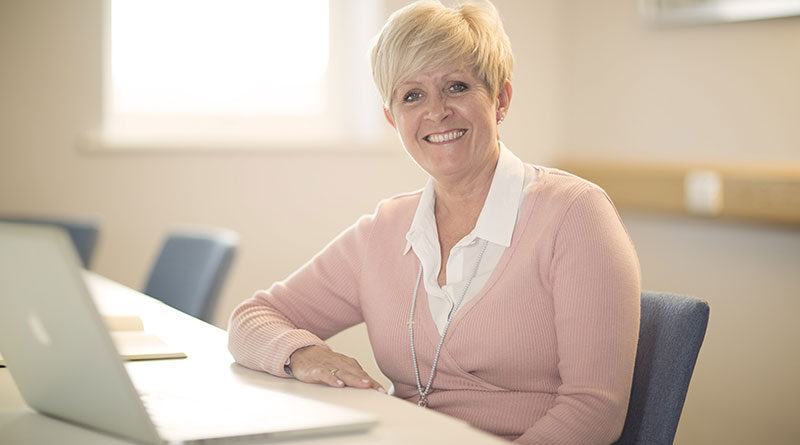 One of the founders behind the Belong village model has been awarded an order of the Most Excellent British Empire in the Queen’s birthday honours for services to dementia care.

Tracy Paine, who lives in Sandbach, was awarded the MBE for her role in revolutionising dementia care in the UK, pioneering a model which has transformed the quality of life for thousands of older people over the past decade and helped challenge more institutional, task-oriented approaches to care.

As then Operations Director, Tracy was part of the Senior Management team which launched the first Belong village in Macclesfield in 2007. Alongside former Chief Executive Nick Dykes and Finance Director Tracey Stakes, she went on to transition the not-for-profit organisation’s provision from operating traditional care homes to establishing seven villages across the North West, as well as dementia specialist home care and day care services.

Commenting on her award, Tracy said: “I am so very honoured to have been awarded an MBE in the Queen’s Platinum Jubilee year. My career in nursing has been the most exciting journey over 42 years and in particular I would like to thank the many colleagues and partners who have supported me over the years, particularly as a director of Belong.

“I’m incredibly proud of what we achieved as a team, particularly in redesigning the built environment to world class standards, and provisioning the very best in dementia care through the household model and the village community.”

Belong’s Chief Finance Officer Chris Hughes, who worked with Tracy for much of her career with Belong, said: “Tracy always put the needs of the person with the dementia front and centre in everything we did as an organisation and her dedication and passion was an inspiration to many. We are absolutely delighted that her contribution to the sector has been recognised in this way.”