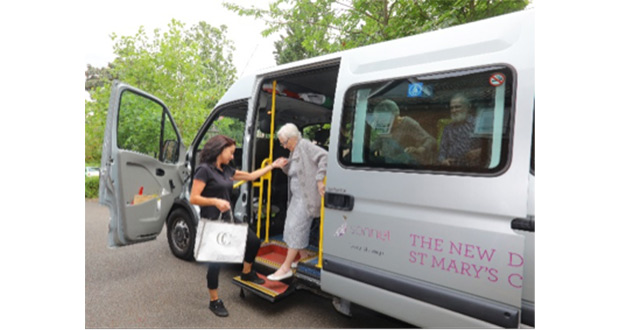 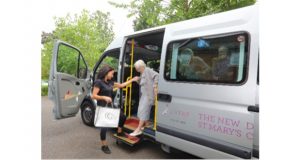 Activities Manager Jo Whitehouse has won a prestigious award for her work providing a creative and varied programme of activities to brighten the lives of care home residents in Braintree.

Julia Clinton, CEO of Sonnet Care Homes which runs the two homes, said: “We are delighted that Jo has been recognised for the amazing work she does every single day.

“Her commitment, energy and enthusiasm inspire the whole Sonnet team and really make such a positive difference to the quality of life for our residents.”

Jo said: “It’s such a team effort, this award is recognition for the whole activities team. Every day is different and the team enjoys making a difference to people’s lives, ensuring the residents are stimulated and happy and doing activities of their choice.”

The award judges described Jo as an enthusiastic leader who ensured resident engagement and feedback, praising her “huge drive, energy and passion to deliver person-centred activity.”

This award recognised the Care Home Activity Organiser who demonstrated they could provide a ‘needs led’, varied and appropriate programme for care home residents.

The team at The New Deanery and St Mary’s Court were finalists in ten awards categories. The awards are divided into nine regions, celebrating excellence and promoting best practice across the care sector.

Jo was announced as an East of England winner at a ceremony in Peterborough on 15 November, and will now go through to the national finals in Birmingham in March 2019.

The homes have also been shortlisted for two awards at The National Care Awards. St Mary’s Court has reached the final in the Dignity and Respect Care Home of the Year category, and The New Deanery is in the running for Care Team of the Year for the third year in succession. Winners will be announced in London on 30 November.