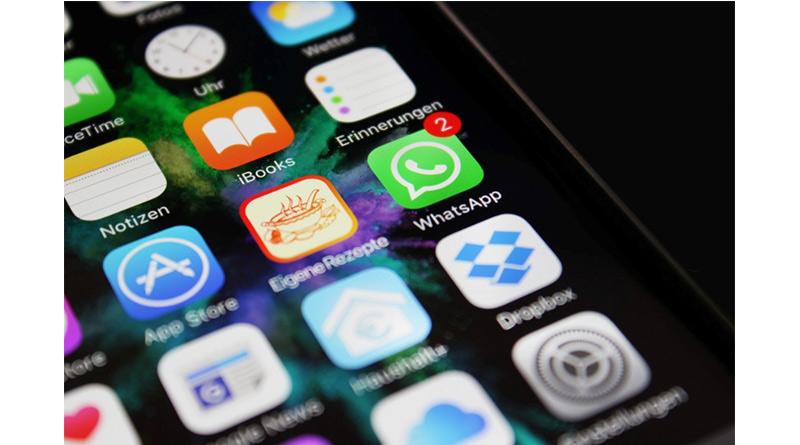 Responding to the ‘test, track, trace’ strategy outlined at the Government’s press conference, Niall Dickson, chief executive of the NHS Confederation, which represents organisations across the healthcare sector, said:

“We are beginning to see light at the end of this long, dark tunnel. If we are to escape from the current lock down, we do not just need the virus under control, we need an effective tracing regime as well as continued social distancing measures. It looks as if this is now being put in place.

“The tracing app looks exciting but as the Secretary of State has accepted it is not the answer in itself – we will also need that army of contact tracers to stop further spread. This is well-worn territory for local authorities and public health professionals and the sooner the system is up and ready to roll out the better.

“At the same time, staff in the NHS and social care must remain a priority for testing – and this will become even more important as the NHS steps up to resume care and treatment that has been stopped or curtailed by the pandemic.”

Responding to reports that the Nightingale London is to be placed on standby, Niall Dickson, chief executive of the NHS Confederation, which represents organisations across the healthcare sector, said:

“Let no-one say anything other than ‘this was an amazing achievement’. Creating one of the largest hospitals in the world in days was a staggering feat. The fact that so far the London Nightingale and its counterparts have not had to deal with thousands of very sick patents is a triumph not a failure.

“It was right to plan for the worst and the fact that this has not happened is a tribute to the NHS and to everyone who has helped us avoid the huge surge in cases for which we were preparing.

“Today’s news reflects that we could be past the peak of the disease and that if we manage the next phase well, the Covid pressure on heath and social care should start to reduce.

“It make sense to keep the London Nightingale ready should we face another surge, and local leaders will be keen to explore whether and how it could be used to support the NHS as it resumes activity that has had to be paused or halted because of the virus.

“The same applies to the other Nightingale hospitals across the country. Health leaders should decide whether or not any of the extra capacity may or may not be useful as they restart a whole range of services.”