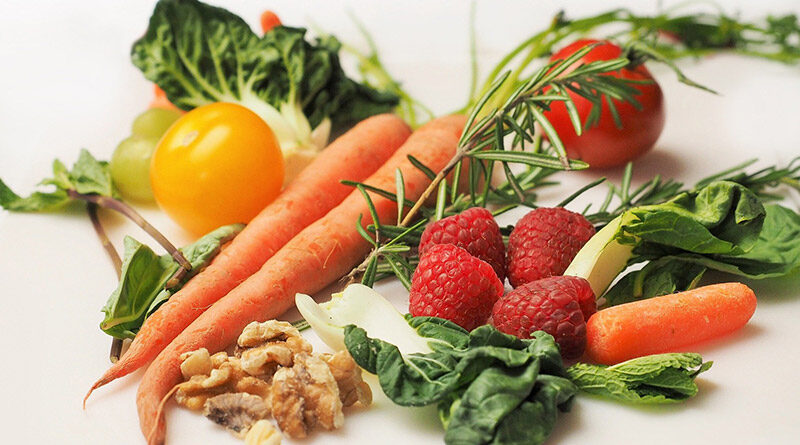 Researchers from the US have found an association between the levels of specific antioxidants in the blood and a reduced dementia risk.

Scientists looked at population data gathered from a health survey (Third National Health and Nutrition Examination Survey (NHANES III)) and examined the relationship between specific antioxidants found in the participants’ blood at the time of the survey, and how this affected people’s risk of developing Alzheimer’s disease as well as other dementias in later life.

After excluding survey participants who did not fit the study criteria, researchers looked at 7,283 individuals aged 45-90. They also investigated a smaller group of individuals aged over 65 totalling 3,618 people.

Researchers in the study were able to include lifestyle and health related factors in their analysis as survey participants had completed detailed questionnaires to assess their diet, activity levels and other health factors such as smoking and drinking.

Researchers followed participants in the study for an average of 16 years and took blood to test for levels of specific antioxidants: vitamin A, vitamin E, vitamin C and carotenoids.

Levels of carotenoid antioxidants in participants’ blood including lutein and zeaxanthin and beta-cryptoxanthin were associated with a reduced risk of dementia in the follow up years. These antioxidants can be found in foods such as green leafy vegetables, oranges and papayas and so can be obtained through people’s diets.

Individuals in the over 65 age group showed a clearer risk reduction for all types of dementia, and this remained even when lifestyle and socio-economic factors were accounted for.

Dr James Connell, Head of Research at Alzheimer’s Research UK, said:
“Research suggests that oxidative stress can contribute to damage to brain cells in the diseases that cause dementia. While they may have protective effects, studies to date that have examined the link between antioxidants and the risk of dementia have generated mixed findings.

“This study looked at data from a large group of people and found that levels of antioxidants in the blood were associated with a reduced risk of dementia, but when other factors such as lifestyle, socio-economic status and physical activity were accounted for this effect was smaller. It is important that researchers continue to investigate the protective effects of antioxidants in the context of other risk factors and work to understand how they interact.

“The diseases that cause dementia develop over many years, but this study only looked at antioxidant levels at one point in time. While this research highlights a potentially interesting finding, it is important that research takes a long-term view of factors that may affect risk.

“While this research highlights a potential benefit from antioxidants, the only way to know if particular foods or dietary supplements containing these could help reduce dementia risk is through careful clinical trials in the future.

“We know that dementia risk is complex and comprises factors including, age and genetics as well as lifestyle factors such as our diet. Making positive lifestyle changes can reduce our risk of developing the diseases that cause dementia and there is information on simple steps we can take to do this through Alzheimer’s Research UK’s Think Brain Health campaign. Visit www.thinkbrainhealth.org.uk to find out more.”