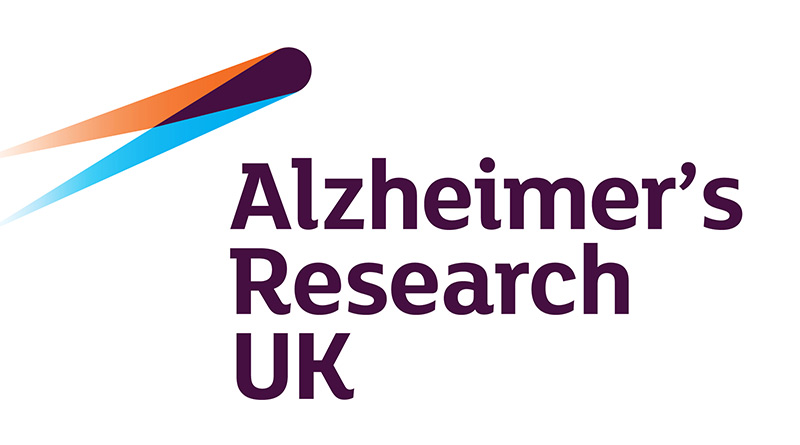 Alzheimer’s Research UK welcomes the Conservatives’ pledge to double investment in dementia research as a ‘step in the right direction’.

Dementia is the leading cause of death in the UK and costs the economy more than cancer and heart disease combined. Despite this, funding for dementia research lags far behind other health conditions. Currently, the government puts just £82.5m towards dementia research each year – which is around 0.3% of the annual economic cost of the condition. However, government funding for cancer research currently stands at £269 million. This is around 1.6% of cancer’s £16.4 billion annual cost to the UK.

Specific pledges outlined include a dedicated dementia research fund to fast-track projects towards clinical trials, investment in studies into early diagnosis of diseases like Alzheimer’s, and setting up a ‘Dementia Drug Innovation Accelerator’ to support the validation of potential new medicines.

Alzheimer’s Research UK, the UK’s leading dementia research charity, has been calling on all political parties to commit to spending 1% of the annual cost of dementia on research – investing £320 million a year by 2025 – to bring about life-changing treatments.

“We welcome the Conservative Party’s growth in ambition around dementia research and commitment to double government investment towards delivering new treatments. Dementia research must be a national priority, whoever forms our next government.

“Unless we find new preventions and treatments, one in three people born today will develop dementia in their lifetime and our health system faces collapse under the pressure. Investment in early diagnosis and fast-tracking efforts to deliver new medicines are at the heart of Alzheimer’s Research UK’s calls on government, so it’s encouraging that these calls for urgent action are being taken seriously. With over one million people in the UK set to be living with dementia by 2025, there is no time to lose.

“Funding for dementia research still falls significantly short in comparison to other serious health conditions – receiving only 0.3% of the annual cost of the condition to the economy compared to 1.6% for cancer research. To mirror the life-changing progress made in diseases like cancer and heart disease, research funding for dementia must be on a par. That’s why Alzheimer’s Research UK is calling on all political parties to commit to spending 1% of the annual cost of dementia on research.

“This pledge from the Conservatives is a step in the right direction, committing to long-term funding increases, but we would want to see this investment come into action swiftly to enable further increases to reach the 1% investment we need by 2025. At the heart of any political commitment must be an immediate focus on propelling efforts to bring about the first life-changing treatments for people with dementia.”