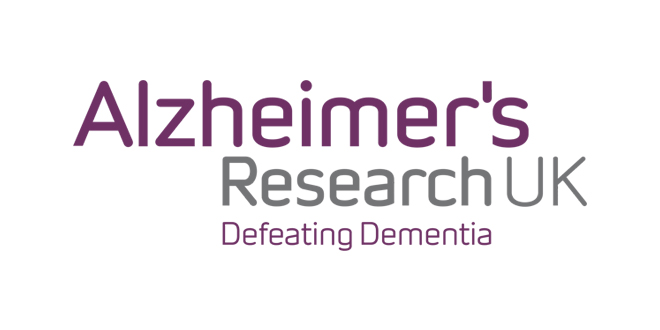 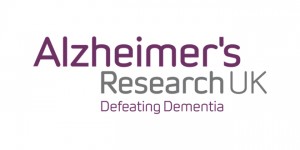 Brexit must not delay the development and delivery of the first life-changing treatment for people living with dementia. That was the message Alzheimer’s Research UK had for politicians today during a roundtable hosted by the Exiting the European Union Committee.

The meeting, held in Cambridge this afternoon, brought together pharmaceutical companies and research organisations to talk about the future of research in a post-Brexit UK and how to build on the industry’s current progress.

“We must have the ability to span borders if we are to continue bridging gaps in dementia research.

“Being a member of the EU has enabled huge amounts of collaboration in not only dementia research, but all forms of medical research. Once the UK has left the EU, it is vital that infrastructure is put in place to continue the important work happening in cross-border research programmes across Europe.

“Brexit must not delay UK patients’ access to new treatments when they become available. To streamline the advancement of new medicines, the government must secure maximum co-operation and alignment with EU regulations.

“One of the greatest concerns following a departure from the EU is how researchers in the UK will maintain or replace investment revenue coming from European sources. Although dementia costs the UK economy £26bn annually, the UK government funds just £90m of research into the condition. As the numbers of people with the condition continue to rise, dementia must be given priority in government strategy if we are to change the progression of the UK’s leading cause of death.

“Now more than ever, Alzheimer’s Research UK believes that support for global efforts to bring an end to the fear, harm and heartbreak of dementia must be protected.”