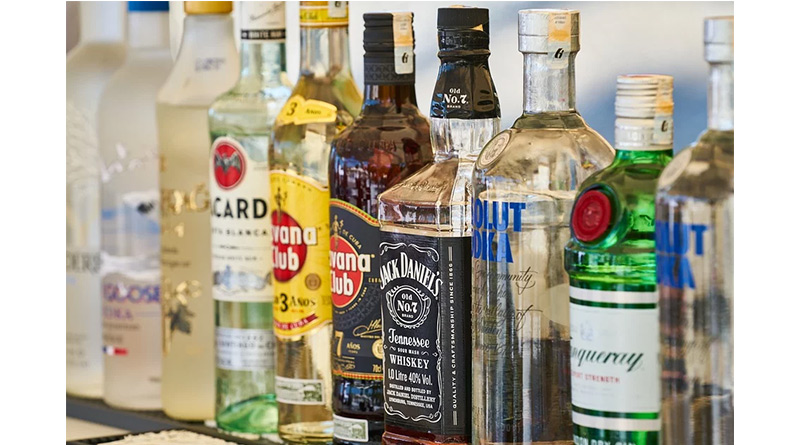 The NHS has today revealed that in 2018, a staggering 1.3million people were admitted to hospital because of alcohol, a figure that represents 7.4% of all hospital admissions across the country.

The number of people admitted into hospital because of alcohol has risen by 60% in the last decade, and is a figure that has risen year on year for the last ten years.

Almost half of those admitted (47%) were aged between 55 and 74 and just under two thirds of all admissions were male.

Southampton had the highest rate of hospital admissions due to alcohol, at 4,020 per 100,000 population. East Sussex had the lowest rate at 1,080.

Detailed analysis of today’s statistics by alcohol addiction treatment experts UKAT (www.ukat.co.uk) shows that the biggest reason for admission into hospital was for Cardiovascular disease, accounting for 645,070 (51%) of all admissions.

17% (220,730) of all admissions were for mental and behavioural disorders due to alcohol, conditions which include acute intoxication, harmful use of alcohol, dependence to alcohol and withdrawal from alcohol.

Other conditions for hospital admission due to alcohol include breast cancer, alcohol poisoning, and alcoholic liver disease.

“This country’s problem with alcohol is a ticking time bomb about to explode. The NHS is crippling under pressures directly attributable to the misuse of alcohol; what will it take to make the Government sit up, listen and take effective action? Why do we still not have an Alcohol-specific Strategy, as promised back in 2018? It is a huge problem and one that needs immediately addressed as a matter of urgency.”

The North of England dispensed 68,000 prescription items to combat alcohol misuse which accounted for 46% of all items. London dispensed the lowest number, just 12,000.

“The NHS is being forced into a corner when it comes to tackling alcohol misuse. GP’s prescribing drugs like Acamprosate Calcium, Disulfiram and Nalmefene will only pause the problem, not solve it.

For help and support with alcohol, visit www.ukat.co.uk/alcohol/v7/