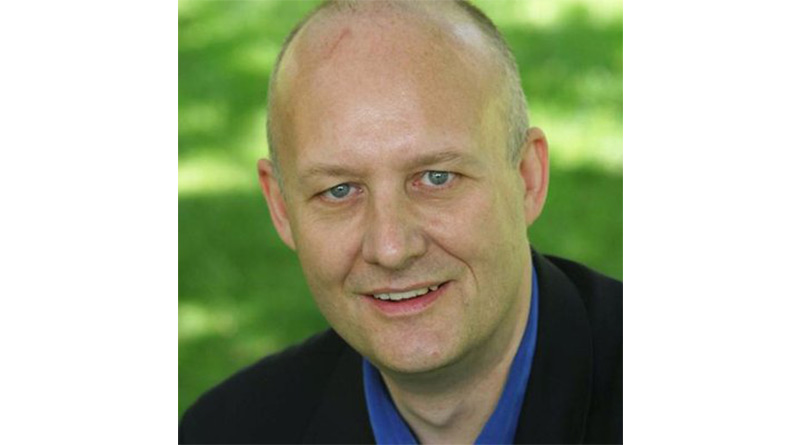 Ahead of the 2020 Budget, Care England, the largest representative body for independent providers of adult social care, has called for social care to be at the heart of the new Government.

Professor Martin Green OBE, Chief Executive of Care England, says:
“The Prime Minister has been vocal in his support for finding a long term sustainable solution for adult social care.  Care England is keen to help breach the necessary consensus to pave the way for such essential action.

The first step is the recognition that social care is intrinsically linked with the NHS; the main input in the delivery of adult social care services is labour yet the failure of successive governments to fund appropriately the increases to the National Living Wage has impinged upon social care providers’ ability to reward their most valuable resource; the workforce”.

The social care sector employs approximately 1.6 million people, more than the NHS, thus being a hugely important part of local economies and communities.  Staff costs account on average for about half of total running costs for adult social care providers.  Increases in the National Living Wage although welcomed by providers as a means to reward their hard working staff ironically have at times exacerbated the workforce crisis that currently persists in the adult social care sector.  An increasing proportion of the workforce is now paid at or around that minimum level and the pay differential between care workers with less than 1 year of experience and those with more than 20 years of experience has reduced to just £0.15 an hour.

Martin Green continues:
“We need to have parity of esteem between the NHS and social care. In terms of workforce this means better pay. The latest NHS pay deal entitled ‘Agenda For Change’ only serves to further emphasise the lack of parity in the funds allocated the health and social care sectors respectively. Social care providers simply do not have the funding to match such increases given the chronic underfunding which persists in the sector. Good and fair wages remain a lynchpin in the future sustainability of the adult social care sector.  It is incumbent upon Government to ensure that such increases in the National Minimum and Living Wage are reflected in the fees paid to care providers who are supporting some of society’s most vulnerable people”.

Significantly, the Low Pay Commission, whom are responsible for National Living Wage rates, has itself called upon Government to recognise its role ‘in the sectors which Government itself funds – social care and childcare – sufficient funding is necessary to meet the cost of the rising NLW’.