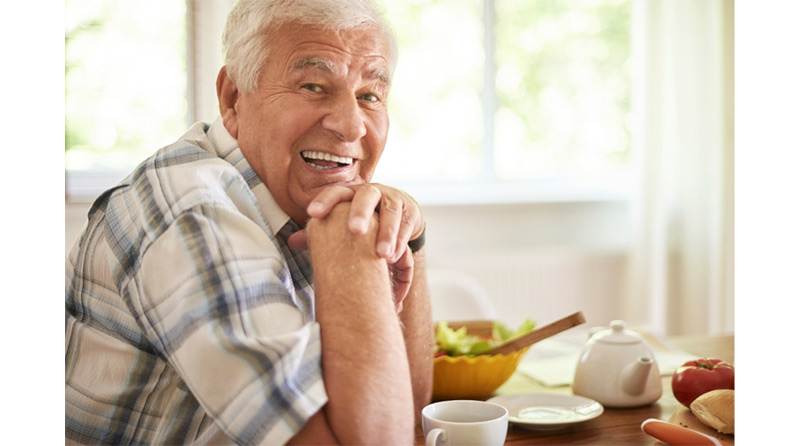 A recent paper by the University of Hertfordshire reveals that there is an urgent need to recognise and address the unique care needs of older lesbian, gay, bisexual and transgender (LGBT) people – a diverse new ageing population who carry with them a legacy of past stigma and discrimination.

Older people are now the largest group requiring end-of-life care. To be living with a life-limiting condition, to be dying or bereaved can be socially excluding experiences and research is now identifying additional layers of exclusion that LGBT people may face at these times. The article – Lesbian, Gay, Bisexual, and Trans Aging in a U.K. Context: Critical Observations of Recent Research Literature – found that older LGBT people’s histories and pathways have profound influences on their well-being and access to support towards and at the end of life.

Kathryn Almack, Professor of Health, Young People and Family Lives at the University of Hertfordshire, is a leading expert in this field and recently provided evidence to the Women and Equalities Committee inquiry into Health and Social Care and LGBT communities to help pave the way for equitable service provision that addresses core principles of dignity and respect for all.

Professor Almack has been undertaking research in this area since 2010 and she led the ﬁrst UK study of its kind in this ﬁeld in 2013-15 (funded by Marie Curie Research Programme). She said: “Despite recent socio-legal shifts, older LGBT people are still often an invisible and marginalised population in care settings and their life-stories and relationships are frequently overlooked by care providers. These issues need to be addressed to ensure equitable access to care services for all in old age.”

“While there is evidence of good practice in addressing the health and social care needs of older LGBT people, this tends to be led by committed individuals and needs embedding more firmly across health and social care provision as well as in undergraduate and post-registration curriculums. A key finding in our research was that forms of discrimination are not always overt but may include more subtle and sometimes unintentional forms of discrimination that are less easy to challenge,” added Professor Almack.

The past decade has seen the development of in-depth evidence which has not only added to academic knowledge but has helped shape policy and practice to develop services that are culturally responsive and accessible to older LGBT people. It takes account of LGBT older people’s lived experience including the broader social and historical context of inequality and oppression through which older LGBT people have lived. The oldest generations of LGBT people have lived through times when social attitudes were less tolerant; legislation criminalised gay men and enforced social sanctions on LGBT people.

Despite this growing body of knowledge, residential care has been identiﬁed as a potential site of discrimination and exclusion emanating from both staff and residents. As such, LGBT people feel unable to disclose important aspects of their life at a time of heightened vulnerability. This has led to further issues at end of life, for example, LGBT people may delay seeking treatment until disease is at an advanced stage due to previous experiences of discrimination by health-care providers. Other issues include a potential lack of support networks, and their loss and grief not being fully acknowledged.

There is an urgent need for more research into the needs of older LGBT people are better addressed in residential care settings.