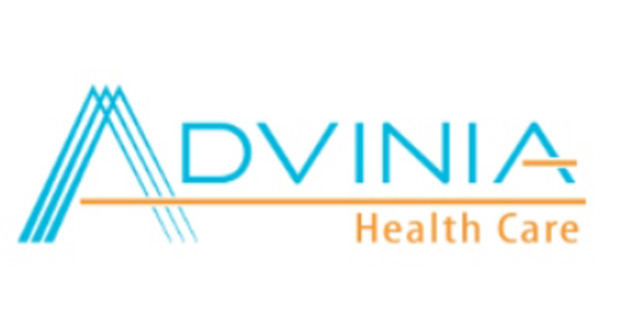 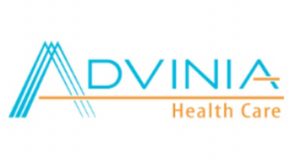 Care home provider Advinia Health Care announced today the names of the 22 Bupa care homes it has acquired, as part of a deal with the international healthcare group that closed in February. The acquisition follows the completion of Bupa’s transfer of 110 care homes to HC-One in December.

The deal means Advinia Health Care now operates 38 care homes in the UK, comprising 3,250 beds, an increase of over 500%. The company is now among the top 10 private care providers in the UK, and has taken over the employment of more than 3,700 staff who previously worked at Bupa. No reductions in overall staff numbers are expected.

The equity for the Advinia purchase, whose price has not been disclosed, was provided by Dr Sanjeev Kanoria, a liver surgeon and ex-McKinsey consultant from London, who co-founded Advinia with his wife Sangita Kanoria. With strong financial backing, the expansion will see Advinia’s quality of service applied across the new homes.

Debt was arranged by Credit Suisse Bank in London, and Austrian Anadi Bank in Austria, which is fully-owned by Dr Kanoria. Legal counsel was provided by Allen & Overy.

Dr Sanjeev Kanoria, Chairman, Advinia Health Care said: “We are interested in expansion for sure, but not for its own sake. Advinia Health Care is fundamentally about delivering a higher quality of service, as well as value for money. We want more families across the UK to benefit from our commitment to the individual needs of every resident. A well-run care home can make a difference to the lives of residents and loved ones alike. It has an important value in society.”

The care homes that Advinia has added are named below: