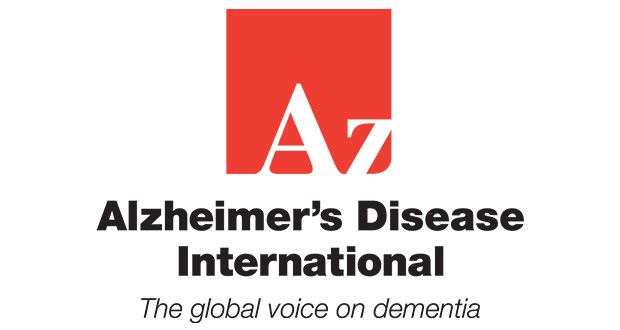 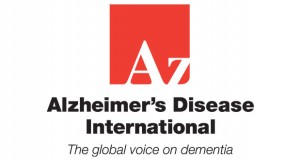 The announcement was made during the Alzheimer’s Association International Conference (AAIC) in Toronto, marking an important moment in the development of new treatments for Alzheimer’s Disease.

The TRx-237-015 study is the first phase III drug trial n for Alzheimer’s in many years to show significant results, illustrating statistically relevant results when tested in subset of subjects with mild or moderate forms of the disease, treated with LMTM as their only Alzheimer’s Disease Medication. LMTM is also the first drug that targets Tau protein, one of the two major components of Alzheimer disease pathology.

There are 47 million people living with dementia worldwide, of whom 60-70% are living with Alzheimer’s Disease. Many individuals with the disease remain undiagnosed and do not receive any treatment.

The study offers hope for others for whom current treatment options focus largely on the symptoms of the disease and are non- disease modifying.

Results of the study were presented at the conference by Dr Serge Gauthier CM, MD, FRCPC, Chair of the ADI Medical and Scientific Advisory Board and Director of the Alzheimer’s Disease Research Unit, McGill University, Canada.

Dr Gauthier said, “As a practicing clinician I see Alzheimer’s patients, their families and care-givers every day, and continually share their desperate need for a truly therapeutic product as today we only have symptomatic treatments available to us.

In a field that has been plagued by consistent failures of novel drug candidates in late-stage clinical trials and where there has been no practical therapeutic advance for over a decade, I am excited about the promise of LMTM as a potential new treatment option for these patients.”

Results of a second study to be published later this year are expected to confirm the potential of LMTM as a possible monotherapy for Alzheimer’s.

ADI recognises the implications of this study while urging that further research is needed to get a better understanding of the role of new drugs, including potential disease modifying treatments.