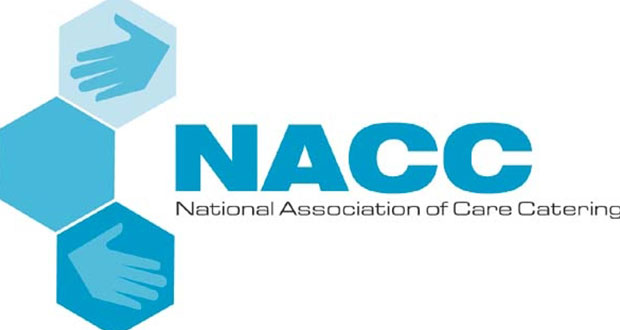 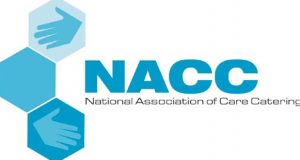 The research was commissioned by the National Association of Care Catering (NACC) and it has been released to mark Meals on Wheels Week, starting on Monday 5th November, across the country. The “Meals on Wheels” service, as it is widely known, provides meals and regular checks on older and vulnerable people.

The research also shows that the number of councils subsidising the service financially has also decreased from 80 per cent in 2016 to just 58 per cent in 2018. This reduction in the provision of Meals on Wheels is due to the drastic reduction in Adult Social Care budgets, estimated to be over £2 billion by the Local Government Association.

NACC is calling on the Government to increase funding to communities across the country to secure the future of the Meals on Wheels services. The service brings considerable benefits to its users and is also proven to reduce the pressure on health and social care services by improving the overall health and wellbeing of service users and allowing people to continue living in their own homes.

As highlighted in the research, the North West is now the worst area of the country for Meals on Wheels, with only 13 per cent of councils providing the service, down from nearly half of councils in 2014. It is also slim pickings in the North East, where just 17 per cent of councils offer meals to older people at home. In the East Midlands, nearly four in every ten councils have cut their Meals on Wheels service in the last four years. The North West and North East are areas that have seen the highest cuts to local authorities’ budgets since 2010.

“Just a few weeks ago, the Prime Minister asked postal workers to check on elderly and vulnerable people as part of her new loneliness strategy. Meals on Wheels already provides this vital contact, but when it comes to concrete action to support this efficient and beneficial service, we only see shrinking budgets.”

“The Government have claimed she will bring about the ‘end of austerity’, but vulnerable people are seeing services they depend on disappear because of the squeeze in local authorities’ budgets. The Government should safeguard Meals on Wheels services, by making sure councils have the funding and resources necessary to provide them.