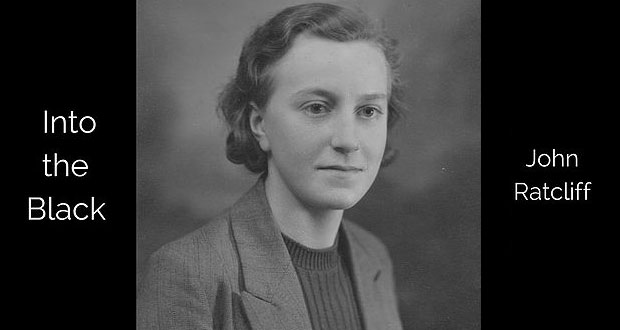 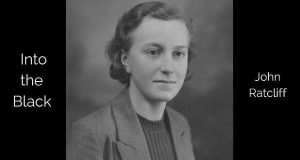 John Ratcliff, best known for discovering, producing and managing A-Ha, was motivated to write the moving track ‘Into the Black’ when his mother, Barbara, 93, was diagnosed with Alzheimer’s disease just over two years ago.

After hitting the back of an empty parked car on her way from the shop, Barbara’s memory deteriorated and she became more confused. She was eventually given a diagnosis of dementia when she visited the doctors after a bad fall where she hurt her leg.

John describes the first time his mum failed to recognise him during a visit:

‘It was hard the first time Mum has failed to recognise me. I sat there with her, tiny in the armchair, smaller than in her prime, and I remember being  overcome with grief; I have lost her, even though she is physically there.

‘A few weeks earlier when I’d seen her last, Mum had hugged me and said how lucky she felt to have me and my brother. On that visit, for perhaps the first time in her life, she’d dropped her usual brave front and had broken down and cried, saying how sorry she was that she’d become such a liability. To go from that to no recognition at all as she sits before me…there is nothing you can do to prepare yourself for that moment.’

After the visit John drove home and immediately began to feel inspired to write a song to raise money for research into dementia. He went straight into the studio and had finished the song by morning.

‘Every line made me cry. I got in touch with the Alzheimer’s Society and arranged for the money from the record sales to go to them.’

Into The Black by John Ratcliff, can be downloaded from iTunes or Amazon for 79p.