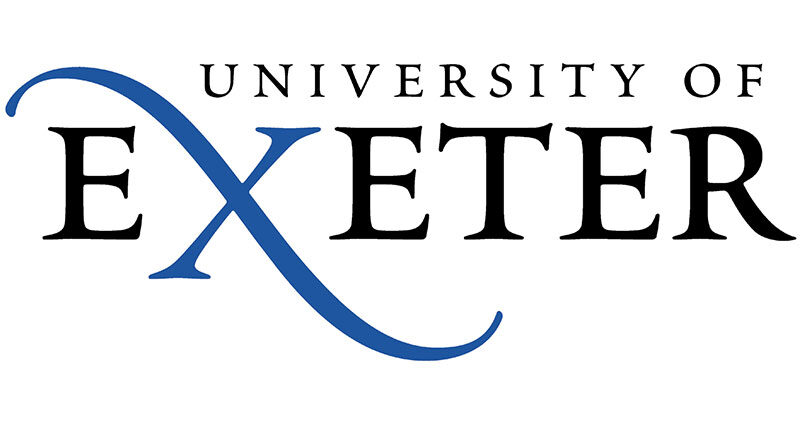 People affected by Parkinson’s disease are being invited to take part in a series of cutting-edge trials enabled by nearly £6 million in funding to the University of Exeter.

A major £2.6 million programme grant from The Michael J Fox Foundation for Parkinson’s Research (MJFF) will fund a research team led by the University of Exeter for two studies to find new ways of understanding what happens in Parkinson’s before and after it is diagnosed and to explore the role of genes in the evolution of Parkinson’s.

Additional funding includes a separate philanthropic donation of £3 million from electrical wholesalers City Electrical Factors Limited, to investigate the role of a newly discovered brain waste disposal system as a possible contributing factor to the development and progression of the condition.

Professor Marios Politis said: “Around 10 million people worldwide have Parkinson’s disease, yet we still know relatively little about this devastating condition. This funding from The Michael J Fox Foundation and additional donors will enable us to conduct an in-depth study to investigate the interplay between cells, neurotransmitters and genetics, and how they impact on the development of the condition. We’re also investigating the process of how the brain clears out waste during sleep, and how that may impact on Parkinson’s disease developing. These innovative studies are designed to provide urgently needed answers and hopefully new ways to intervene early to improve lives.”

The Michael J Fox Foundation-funded studies will investigate what goes on in the brain in the years before the first symptoms of Parkinson’s disease are evident. Understanding this better could unlock new ways to catch the early signs, and to slow or stop progression.

The team will use state-of-the-art imaging facilities in London to understand how four genes already known to be implicated in Parkinson’s act differently, and how that influences the molecular activity in the brain. This could shed light on the processes involved in the early stages of Parkinson’s in other groups.

Another study will look at the role of inflammation in the brain and the neurotransmitters serotonin and dopamine, both widely known as important in regulating and controlling mood and movement and both implicated in Parkinson’s.

Jamie Eberling, PhD, MJFF Vice President of Research Programs at The Michael J Fox Foundation for Parkinson’s Research (MJFF), said: “We’re proud to support these programs and their efforts toward our shared goal of a world without Parkinson’s disease.

The complexities of Parkinson’s pathology challenges research and care. Imaging is a powerful, non-invasive strategy to better understand disease causes and contributors, which could speed development and testing of new treatments while also improving diagnosis and progression tracking.”

In a separate study, the team will investigate the role of sleep in the development of Parkinson’s, which is important because previous research has found that the build-up of proteins in the brain are linked to both Parkinson’s and Alzheimer’s disease. The researchers will conduct a series of studies to better understand the role of the “glymphatic system” responsible for this waste clearance in the context of Parkinson’s and Alzheimer’s disease, with the hope to identify new treatments to slow disease progression.

Executive Chairman of City Electrical Factors (CEF) Limited, Thomas Hartland-Mackie, says: “At CEF we have a culture of care for our colleagues, their families and our communities. We know that neurological disorders such as Alzheimer’s and Parkinson’s are on the rise, so it’s our hope that funding such important research can lead to better understanding, treatment and outcomes for everyone.”

This programme will utilise the newly developed Mireille Gillings Neuroimaging Centre at Exeter, a state-of-the-art facility for neuroimaging research where Prof Politis serves as the Director.

The study, funded through a philanthropic donation, will have a number of stages, in order to comprehensively examine the role of the glymphatic system in the two brain conditions. The team is currently recruiting to a large Parkinson’s disease study, taking place in London and Exeter, which will examine the role of sleep, with participants wearing wrist monitors, completing sleep diaries, and providing blood samples to enable the team to analyse blood markers and genes.

Dr Edoardo De Natale, one of the study leads at the University of Exeter, said: “This cluster of studies represents the most robust research to date to examine the role of the brain’s waste-clearing glymphatic system on the development of Alzheimer’s and Parkinson’s disease. As the system was only discovered quite recently, this could represent a major step forwards in our understanding of these conditions that impact millions of people worldwide.”

Dr Heather Wilson, one of the methodology leads at the University of Exeter, said “A lot questions remain unanswered for patients with Parkinson’s and Alzheimer’s disease. We hope this research can help to provide some better understanding of the disease onset and progression and ultimately help to find much needed disease modifying treatments. These research studies would not be possible without the willingness of the patients and their families to participate, and I’d urge anyone affected by Parkinson’s disease to join us in our quest for answers.”

Anyone wishing to take part in the study will need to be able to access the imaging facilities in London or attend clinics in Exeter. To find out more, email neuro@exeter.ac.uk