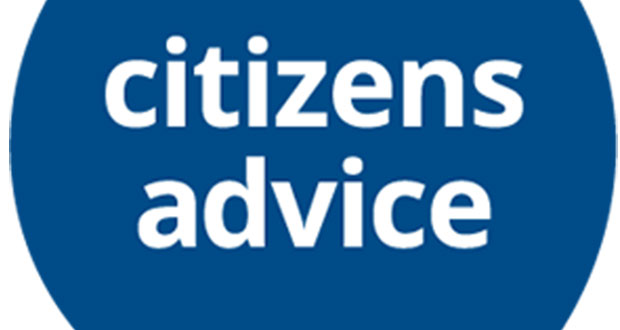 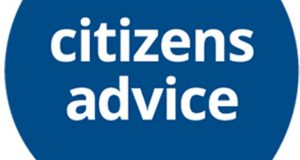 3 in 5 people who have taken money out of their retirement savings under the pension freedoms have not planned for how they would meet any future care costs, according to new research from Citizens Advice.

A survey of over 500 people who have accessed their pension since freedoms were introduced in April 2015 finds just 16% have budgeted for care costs they may face as they grow older.  A further 23% have given some thought to this and have a backup plan, such as equity release or selling their home.

Of those who don’t have a plan for paying for future care costs, Citizens Advice finds:

The research also finds those without a plan for future care costs are more likely to still be in work, with two thirds (66%) of people employed full-time lacking a plan, compared to just over half (56%) of people who have already retired.

Currently around 4 million older people, nearly half of those aged over 65 in England, have care needs. Care costs can include paying someone to help in the home or moving into a residential or nursing home.

Citizens Advice’s report, due to be published later this week, acknowledges that it is challenging for people to plan for future costs due to uncertainties over their future income, health, life expectancy, and potential changes to government policy or the care market.

The cost of care is also changeable, with research by Prestige Nursing + Care last week showing the annual cost of a care home has increased by £1,536 between 2015 and 2016.

Many people are also unsure how the funding system for care works. Citizens Advice believes local authorities could play a part in making this much clearer by offering online and face-to-face services that help people to work out how they can pay for future care costs. There could also be an option for people to be referred to these services when making financial choices, like taking money out of their pension savings.

“Care costs can be a heavy financial burden that many people are unprepared for.

“It is unsurprising that many people in their fifties are not thinking about how they will pay for care costs when the need for this could be 10, 20 or even 30 years away. But this issue does need some attention, otherwise people risk dipping into their pension now only to find they need some of the money later.

“Getting the right guidance is key in helping people think about and plan how they will fund their retirement – including costs which are more tricky to consider, such as care fees.

“There is also an opportunity for local authorities to help people plan ahead for future care costs, by providing clear information about how funding for care works and how much it costs.”