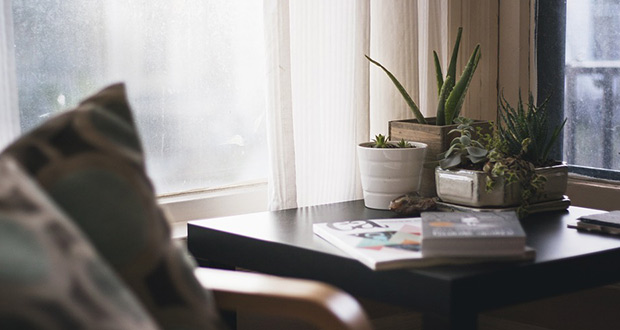 2,000 Brits were polled on their ability to cover the cost of heating bills during winter, as well as the struggles they face to do so, revealing those who are most at risk during the cold winter months.

Over half of those surveyed are worried about covering the cost of their heating bills during winter 2017, according to the research commissioned by Provident1.

The average household will face an estimated £655 heating bill this winter2, and Provident’s research reveals that 1 in 10 Brits survey respondents aged over 65 cannot cover the cost of their heating on their current income, leaving many to rely on the Winter Fuel Allowance.

And, while the Winter Fuel Allowance is designed to aid pensioners, 13% of those surveyed say they will still struggle to cover the cost of heating their homes this winter, with many making significant sacrifices to do so.

The study discovered that almost four in ten (39%) have forgone buying essentials, such as clothing, to pay their heating bills, while almost half (48%) have given up socialising with friends. Nearly one in five (19%) have resorted to not paying other bills and 12% have even sacrificed buying food just to heat their homes during winter.

Two thirds (66%) confessed to seeking the warmth of a jumper or blanket, while one in five (19%) have dug out their hot water bottle, and over half (56%) have drawn their curtains in an attempt to keep the heat in their homes.

It’s about to get worse

Despite the Winter Fuel Allowance seeming to barely cover the cost of heating and elderly people resorting to desperate measures to keep their bills down, the allowance could be cut by a staggering £100m in 2017/183.

The changes are designed to stop pensioners who can afford to cover the cost of their heating from receiving the money, however the cut-off point means that those who fall at the lower end of the threshold may not receive the money they need to heat their homes, with an estimated 10 million pensioners predicted to struggle as a result of the new changes.