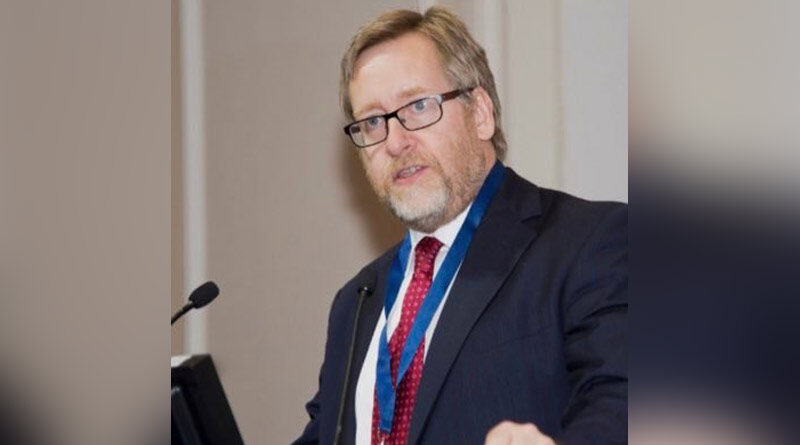 As many as one in three of Scotland’s care homes may close within months unless urgent action is taken, according to an industry leader.

Many care homes are experiencing severe recruitment difficulties because of pay, work pressure and the fallout of the pandemic in particular the mandatory vaccination policy..

As result of a lack of beds in the sector many hospital patients, who are not acutely ill but need care support, cannot be discharged deepening problems in the health service.

Donald Macaskill, chief executive of Scottish Care, provided a damning appraisal of the possible impact “soaring bills and staffing crisis” may have.

Speaking on the BBC’s The Sunday Show, Mr Macaskill said:
“We have just over 800 care homes as our members. The vast majority are small, family-run businesses. If you are part of a larger group you are much more sustainable.

“But we have estimated that for between 30 to 40 per cent of that total, unless we address soaring energy costs, soaring food costs, workforce costs and a whole manifold range of real pressures… we will not have a social care sector for older people, in terms of residential care, worth its name by next spring.”

He said the collapse of care homes would damage the quality of life of elderly residents and added: “We cannot allow, in the midst of the current crisis, the quality, care and provision of older people to be sacrificed simply because people are not attending to the real issues that are facing the sector.’

Mr Macaskill also questioned the plan to create a national care service while the system is under such pressure. He said: “We need to look at the now and we need to attend to the crisis of the moment rather than dreaming of the future, which we all want to achieve and we want reform, but we need to get to that stage, otherwise there is nothing to reform.

He said: “It’s a serious situation, and I think that’s been acknowledged by the health secretary. The priority now is to try and get a pay deal over the line to make sure we can keep people at work.

“The structure of the situation in the UK whereby the health consequentials very much relate to what the UK government’s priority are mean that I think for years now we failed to match other European countries.”