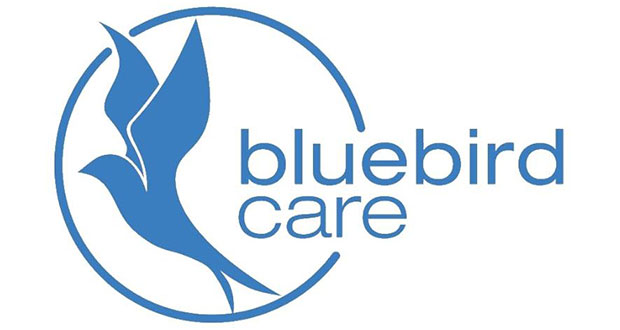 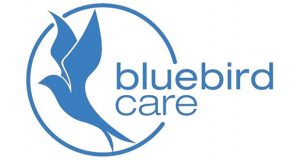 Some 1.1 million older women spend the equivalent of two months a year without seeing anyone according to a poll.

A OnePoll/Bluebird Care survey of 1,000 over 65-year-olds, found 14% of older women and 7% of older men said they spent five days or more a month without seeing anyone.

There are 11.4 million people in Britain aged 65-years-old or more, according to Age UK, which means 1.3 million older people are spending more than two months a year alone.

The survey also found two million older people (18%) have spent more than a week consecutively without seeing anyone.

Again older women are more likely to have spent longer periods alone than older men with 21% of female respondents saying they have gone a week or longer without speaking to another person compared to 14% of men.

The poll was commissioned by homecare company Bluebird Care to mark the start of the Every Visit Counts campaign to tackle loneliness.

Bluebird Care COO Duncan Berry said: “These shocking statistics show just how much needs to be done to tackle the crippling yet silent problem of loneliness in Britain. Changes in our society mean many of us, especially older people, are spending more and more time alone. But spending time alone does not automatically translate into loneliness. When people have strong relationships with others who respect, care for and are interested in them then visits can have an effect that last long after the meeting is over. Carers and care assistants have a role to play. That is why we are proud to get behind Every Visit Counts.”

Contact the Elderly is the only national charity solely focused on combating loneliness and isolation amongst older people through regular face-to-face contact.

Cliff Rich, Contact the Elderly’s Executive Officer for the South, said: “These statistics are shocking, however sadly they do not come as a surprise to us. We know from over fifty years’ experience that isolation amongst older people is an increasing issue, and we hear first-hand the crippling effects that loneliness has on our older generation.”

Bluebird Care customer Joan Smeaton, 93, from Newmarket, Suffolk, was a code breaker at Bletchley Park during the Second World War.

She has lived alone since her second husband died in 1999. She said she beats loneliness by keeping on top of the news, keeping a pet, spending time with her family and ‘gossiping’ with friends and neighbours.

She said: “I get a newspaper every day to stay on top of current affairs. Most mornings I go down to the village shop to have coffee and gossip with other elderly women. We put the world to rights. If I feel depressed I take the dog out for a walk. But I don’t often. I have my daughter living nearby who visits me twice a week so I feel very lucky.”

The aim of the campaign is to highlight the high rate of loneliness amongst older people in the UK. The campaign brings expert tips and highlights ways that everyone can help to spot and beat loneliness in society. It also features a powerful film which the campaign is encouraging outlets to promote.