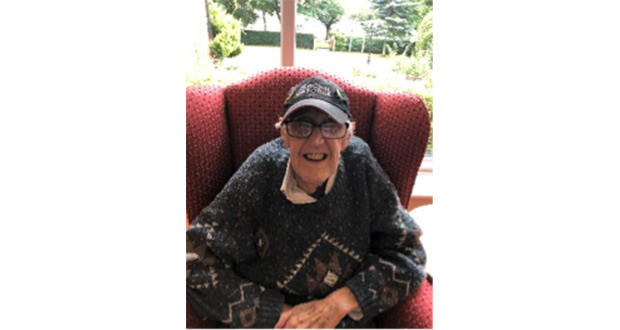 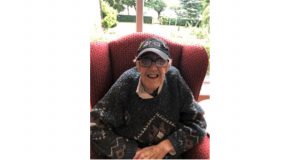 A WORLD War 2 hero will be a special guest at an event to celebrate the 100th birthday of the Royal Air Force.

Walter, who turns 97 in September, flew multiple missions in Europe during the height of WW2 as part of 570 Squadron.

During his first flight as part of the squadron, in September 1944, he was shot down and crash landed with one wing on fire near Nijmegen, in the Netherlands.

He was piloting a Stirling bomber dropping supplies to 1st Airborne Division at Arnhem, as part of Operation Market Garden, a decisive move to capture eight bridges that spanned a network of canals and rivers on the Dutch/German border.

Only a week later, Walter was back in England and airborne again, eventually playing a part in one of the largest and last Allied airborne operations of the war.

In March 1945, he towed a glider full of airborne troops during Operation Varsity, when the Allies crossed the Rhine into the heart of Western Germany.

He was awarded the 1939-45 Star with Bomber Command clasp and the 1939-45 France and Germany Star War Medal for his part in the war.

Walter was eventually discharged from the RAF in the rank of flying officer in July 1946, going on to work as a cabinet marker in Salford.

As part of the RAF100 commemorations in Albert Square, from 14th to 16th September, there will be several aircraft on display, including a Sopwith Snipe Biplane, Supermarine Spitfire Mk1A, Harrier GR3, Typhoon Full Scale Replica and a Lancaster Front Fuselage.

Emma Willoughby, home manager at Alderwood Care Home, on Simpson Road, said: “Walter has only been living at the home since the start of August but we quickly learned of his career in the RAF during WW2.

“The Salford Veterans Network got in touch to tell us more about his part in the war, after he donated his RAF pilot’s logbook to them, containing details of his service and the operations he was part of.

“We feel honoured to have a WW2 hero living at the home and we’re looking forward to supporting him during his part in the RAF100 Aircraft Tour in Albert Square in September.”