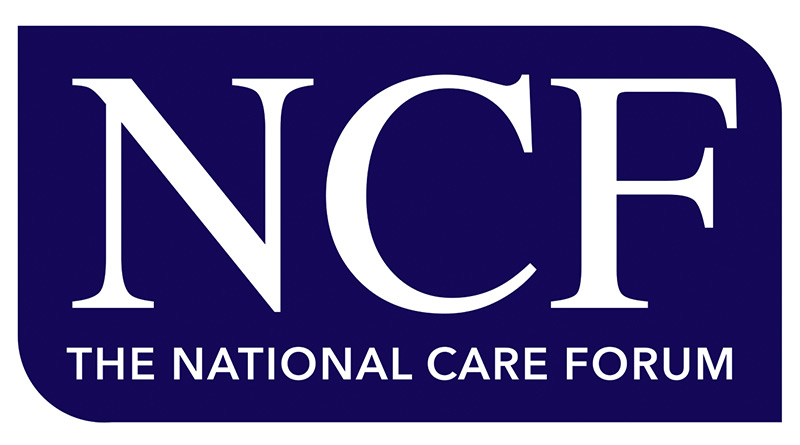 The government has today confirmed its decision to revoke vaccination as a condition of deployment. The regulations will come into effect on 15 March ahead of 1st April when regulations extending the requirement to health and wider social care were due to come into force.

“The NCF and its membership have been 100% behind the drive for vaccination and booster take up throughout the pandemic and as a sector have worked hard to achieve the highest possible vaccine uptake amongst staff and the people we support.

“The government consulted twice on its plans to introduce the VCOD policy. Both times, it was clear that respondents did not support this policy.

“Furthermore, the DHSC’s Impact Statement for Vaccination as a Condition of Deployment in care homes, was roundly criticised during the parliamentary debate on the regulations for not considering the huge practical and logistical issues, highlighting that the policy may result in the loss of 40,000 staff at a cost of £100m.

Findings from a recent survey of NCF members exploring the impact of the policy in care homes and on providers has revealed that the implementation of the policy has come at very great cost – it has absorbed huge amounts of time and energy, been very costly financially and has had a very real human cost on all involved. It was, quite simply, the wrong policy at the wrong time.

Respondents told us they had each spent thousands of pounds attempting to implement the policy – it brought an enormous extra workload for organisation trying to meet the deadlines of policy go- live, with many additional hours of engagement with staff, seeking expert legal advice to make sure the policy was being implemented fairly, regular communications to keep everyone informed, coping with chaotic changes to the policy as it was being rolled out and trying to explain it to residents and their families.

The impact of the policy on the sector has not merely been financial, it has had a very damaging impact on the morale of providers, care staff, and people who receive social care.

‘The policy has been very damaging for the morale of all staff. It implies that our staff, who are asked to take on a considerable amount of responsibility for the health and wellbeing of residents, are not able to make decisions for themselves. Many of those who had already had the vaccine found it upsetting and belittling. The inequitable way it has been applied to care homes first has caused resentment, and worsened the perception that we are seen as a second class service in comparison to the NHS.’

‘The policy itself was bad enough to implement especially when the data from the original consultation did not support the government position. We lost long term members staff who were excellent with the people they support because of this policy and we would not have chosen to remove them from our services. The people we support have been unduly affected by this because they have seen their support workers of many years leave in a short period of time. It is my belief that these support workers are lost to the industry forever, because they now won’t trust that this could not happen again.’

Some of the most significant impacts felt by the sector were around workforce recruitment and retention with the majority of our members outlining that recruitment has been made much more difficult as a result of the policy. Our survey found that:

Skills for Care reported in January 2022 that the vacancy rate in social care was around 9.5% and turnover rate at 28.5%,

Rayner continues:
“There is absolutely no doubt that the current VCOD policy contributed directly to the immense workforce pressures that were being experienced in care homes. This combined with a number of existing short- and long-term pressures to create the most serious staffing crisis for decades.

“The government has consistently chosen to ignore the advice of those who work in the care sector, and has steam rolled through a chaotic policy with long term detrimental impacts on those who work in care homes and receive care and support.

“The lack of regard and respect for care workers was felt strongly, contributing to over 37,000 care workers leaving the sector and to the worst staffing crisis we have seen on record in social care.

“Key themes from the outcome of the consultation to revoke the policy continue to reinforce the widespread dissatisfaction with the timing of communication, the need for clarity on the scope and timeframes for future guidance on infection prevention and control measures in health and care settings along with concerns over the ongoing impact on workforce capacity of vaccination as a condition of deployment remaining in place.

“The government must now accept that the VCOD policy really was the wrong policy at the wrong time; it is simply not acceptable to impose such a significant and controversial policy with absolute disregard for the views and expertise of the sector being forced to implement it, only then to suddenly revoke it with no recognition of the damage it caused. It is time for the government to formally acknowledge the damage this policy has done, the very real impacts it has had on people working in the sector and those drawing on care and support. We need an apology, along with steps to actively rebuild trust and respect, appropriate recompense for the significant financial and organisational burden this has place on organisations fighting at the forefront of a pandemic. In addition we need a cast iron guarantee that future policy will be meaningfully created with the sector and properly supported implementation.”