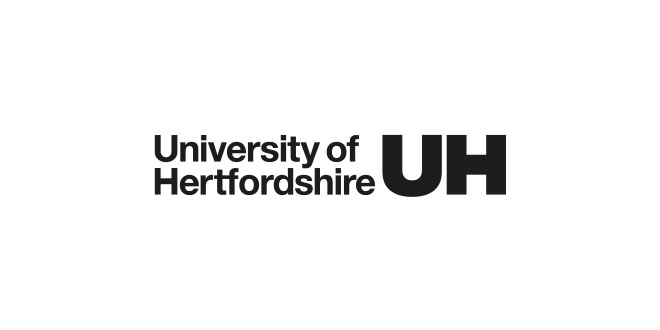 Women with Alzheimer’s have poorer cognitive abilities than men at the same stage of the disease, reveal academics from the University of Hertfordshire in a paper published in World Journal of Psychiatry today. An in-depth review of evidence found that women’s cognitive functions are more severely and widely impaired, with men consistently outperforming women, even in areas where younger women have a natural advantage such as in verbal and language skills. These differences do not appear to be attributable to any differences in age, education or severity of the disease.

Alzheimer’s is the most common neurodegenerative disease associated with ageing. There are around 30 million people with dementia worldwide, 4.6 million new cases annually, and one new case every 7 seconds*. It results in progressive degeneration and death of nerve cells, causing a decline in cognition and memory functions. Many patients are left unable to perform simple, everyday tasks. Women are significantly more at risk of developing Alzheimer’s than men and this discrepancy increases with age**.

Women may be more adversely affected than men for a variety of reasons. Some researchers argue that it’s due to a reduction of estrogen in postmenopausal women – the menopause diminishes cognitive functions such as memory, which is subsequently compounded by Alzheimer’s. Another possibility concerns the fact that men have traditionally spent more time in work, and this activity may give them greater ‘cognitive reserve’, enabling them to better resist the impact of the illness. Another theory relates to a specific gene (APOE 4) which has been linked to Alzheimer’s. Women are more likely to be carriers of this gene which is linked to cognitive decline and memory problems even in healthy individuals.

Keith Laws, Professor, School of Life and Medical Sciences, University of Hertfordshire, said: “Sex differences in neurocognitive function are relatively well established in, for example, autism, schizophrenia, depression and dyslexia. Despite clear evidence, however, that Alzheimer’s disease is more prevalent in women, until recently little research had focussed on neurocognitive differences in men and women with Alzheimer’s disease”.

“Our findings may have important implications for variation in the risk factors, progression and possibly the treatment of Alzheimer’s disease in men and women. For instance, genetics are hard to change but easier to screen, cognitive reserve is modifiable and with more women working, the next generation may suffer less. It is therefore fundamental that we continue to identify the role of sex differences to enable more accurate diagnoses and open up doors for new treatments to emerge”.