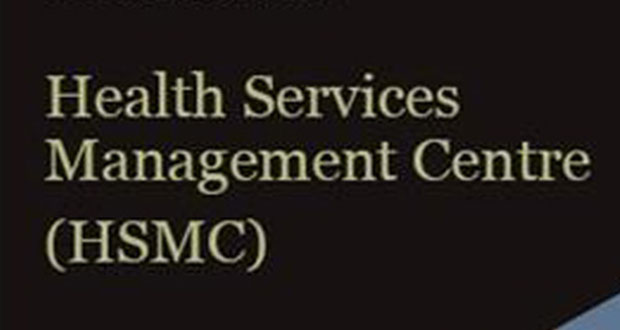 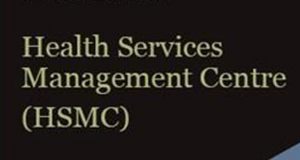 Regardless of the time of year, the pressures on acute hospital care are intense. In the context of an ageing population, growing demand and ongoing funding challenges, these pressures are likely to continue. With estimates of over 2 million unplanned hospital admissions per year of people aged over 65 questions are often asked such as: ‘Do they really need to be there? Is there nowhere more suitable for them to go? What might prevent them coming into hospital?’

Until now, studies which seek to address these questions have relied largely on retrospective accounts by health professionals, with little attention to the views of older people themselves, focusing more on the problems of emergency admissions rather than looking at possible practical solutions.

However, a new study by the Health Services Management Centre and Department of Social Policy and Social Work, at the University of Birmingham, has addressed these issues from a different perspective.

104 older people were interviewed, exploring their experiences of emergency admissions. The research focused on whether the older people felt it was appropriate to be admitted to hospital and whether they thought anything could have prevented their admission.

45 surveys were received back from GPs or hospital doctors of the older people in the study. The study also involved interviews or focus groups with 47 health and social care professionals. Birmingham researchers believe this may be the first study in the UK (and possibly internationally) to estimate a rate of ‘inappropriate admissions’ from the perspective of older people.

Some key findings from the study include:

A number of themes for good practice emerged from the key findings:

These key themes and other ‘top tips’ appear in a national guide to good practice which is being sent to every hospital, social services directorate and clinical commissioning group in the country. There is also a video summarising the key findings and highlighting the implications for practice.