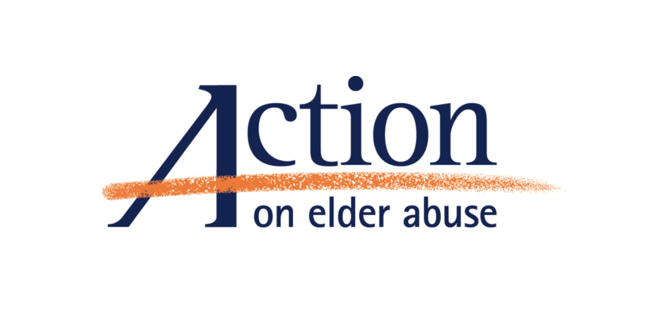 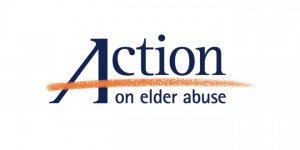 Action on Elder Abuse Cymru (AEA Cymru) strongly welcomes the news that a vital piece of legislation which will help to protect vulnerable older people has been granted Royal Assent this week.

The Regulation and Inspection of Social Care (Wales) Act 2016 will now allow for directors of services to be held responsible for the abuse and neglect of patients and residents in their care. This follows on from Dr. Flynn’s report, ‘In Search of Accountability’, published in July 2015, which concluded that the owner of the care homes in which 63 deaths occurred should have been prosecuted.

“This new legislation is an important step as far as safeguarding vulnerable people because it is a means of holding to account the heads of organisations and services where abuse has taken place”, says AEA Cymru director, Rachael Nicholson. “However legislation does not address why abuse happens, nor does it prevent abuse directly, although it has the potential to act as a deterrent. Maybe now those heads of services that have been turning a blind eye to abuse in their homes and facilities will think again, knowing that the regulators could decommission their services. Of course we would like the government to take this further and we’d want to see those that commit abuse and allow others to commit abuse — including neglect — to be prosecuted for their actions. Until the abuse of older people is treated as seriously as child abuse, there will be no justice for victims, such as those that died in the Gwent care homes investigated by Operation Jasmine”.

The Act will also extend powers to the regulator, the Care Council for Wales (to be renamed Social Care Wales), and will also make it mandatory for care and health care assistants to register: an important safeguarding measure. In conjunction with the Social Services and Wellbeing (Wales) Act 2014, the Welsh Government has shown a commitment to protecting vulnerable adults.