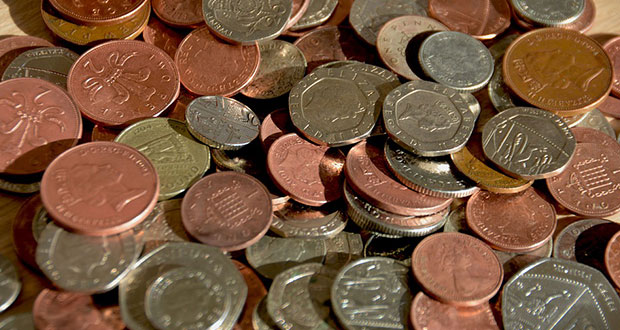 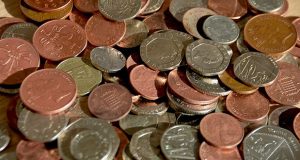 Property is set to remain the most practical solution for funding care in later life with the majority of over-45s now agreeing taxpayers should not cover care costs if people could pay for themselves by selling their homes.

The 5th Care Index from Partnership reveals that more than half of over-45s (53%) agree that those needing to pay care costs in later life should not rely on State funding if they have a property asset to sell, the highest number since the research began in 2012.

Many are taking a realistic attitude with more than one in four expecting to use the value tied up in their own homes to pay for care costs, either by selling the property or renting it out.

Expect to Use Housing Assets:

And despite assurances that new care funding legislation means “no one need face unlimited care costs or the prospect of selling their home in their lifetime”, most over-45s remain sceptical with two-thirds believing people can be forced to sell their home to pay for care.

Only 6% of over-45s have included care costs in their financial planning, a number that is rising but remains worrying low. If they needed to pay for residential care – a cost that on average could be up to £2,900 a month and often much higher – one in five (20%) said they would sell their home and a further 6% said they would rent it out.

Someone selling the average property In England (valued at £223,876) could fund residential care for 7.3 years and nursing care for 5.4 years although it varies widely according to location. In the North East, the average house worth £118,821 would cover just 4.3 years residential care, while in London the £469,485 average house price would be enough to fund 14 years (see table below for full details).

Stephen Lowe, group communications director at Just Retirement, said: “This 5th Care Index shows that people are becoming more realistic about the potential high costs they may face if they do need to pay for care either in their own home or in a residential home.

“But there’s still not a lot of evidence that people are taking action now to prepare for those costs. If they do need to generate cash then many are expecting to fall back on the value tied up in their homes along with pension income and any savings they have.

“Where the home is someone’s biggest asset, tapping into that wealth is likely to be the only practical solution if they need to go into a residential or nursing home costing tens of thousands each year.”

Under means-testing, the council will take into account the value of a home when deciding whether to provide funding, unless it is lived in by someone else such as a spouse, partner or elderly relative.

New rules introduced by the Care Act 2014 have obliged councils in England to offer deferred payment schemes for those going into care homes – effectively loans repaid from the sale of a property at a later date – but only for those with less than £23,250 in savings. Only one-in-five (19%) said they had heard of deferred payment schemes although one in three (33%) said they had not heard of them but would like to know more.

The report also found that nearly one-third (32%) planned to move in with their children if they needed care, but only 4% had mentioned the possibility to them.

Stephen Lowe said the research showed people did not have good knowledge of the care system and were failing to plan which could cause difficulties in later life. “We all have an idea about the kind of care we might like, but very few people are making plans to meet those aspirations,” he said.

“These days more people are retiring with mortgages and some are seeing their property as a way to boost their pension income too, perhaps by downsizing. But the value in property can only be used once.

“We are still waiting to see if the Government will complete its reforms by introducing a cap on care costs. At the moment people have no idea how many years care costs they may need to cover so relying on the finite value of a property is always going to leave people vulnerable.”