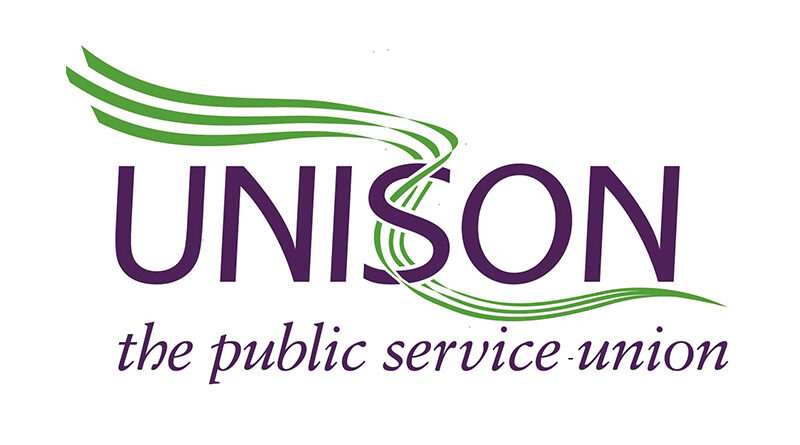 Staff at the Care Quality Commission (CQC) are to be balloted ​over possible strike action after being given no pay rise this year ​despite the significant rise in the cost of living, says UNISON today.

CQC staff – who ​inspect, monitor and regulate hospitals, care homes, GP and dental surgeries, as well as ambulance and mental health services – have, the union says endured years without a significant pay rise, and since the start of 2010 the value of their wages has fallen by almost 20%, ​says UNISON.

UNISON submitted a pay claim for a 5% pay increase with several other unions* in June. However, ​all but the very lowest paid staff have been told that they are subject to the public sector pay freeze and won’t get anything this year. ​

CQC staff represented by UNISON have already shown by a clear majority ​that they are willing to take sustained action over their pay claim. They are to be formally balloted for action in the new year, with the ballot opening on 21 January.

“It’s only right that the work and value of CQC staff should be recognised with a fair pay offer, given there’s a challenging winter ahead and how essential they are to the safe, efficient functioning of the health and care sectors..

“CQC employees are dedicated to their essential roles, so action is very much a last resort. But staff have had enough of years of falling pay. It’s not too late for ​the employer and the government to find a way for workers to be given the wages they more than deserve.

“UNISON is happy to work with the CQC to help it make the case to the Department for Health and Social Care for ​why a proper pay ​rise is more than justified.”