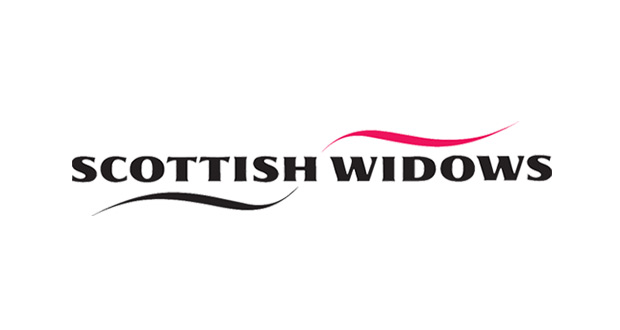 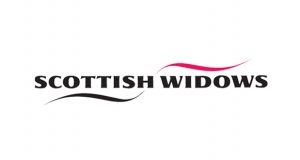 People in the UK are underestimating the cost of elderly care by £7bn each year, according to Scottish Widows think tank the Centre for the Modern Family.

On average UK adults estimate care costs to be £549 per week, however in reality costs are more like £866 on average for a place in a nursing home, the body said, leaving a shortfall of £317 every week.

The pension provider said the deficit could be “significantly higher” in reality, as one in four people admitted they had no idea how they would cover the cost of care for themselves or a relative.

Just 15% of people are saving money on a monthly basis to pay for their own care but almost half (49%) of those surveyed said they avoided thinking about the issue because it made them feel stressed.

Meanwhile 24% of Brits said they expected to rely entirely on state support for their care.

The provider surveyed more than 2000 UK adults in April and July this year and found half of those surveyed thought the responsibility of helping parents pay for care should be shared between siblings. Despite this 48% of people over 55 still haven’t discussed who will take on the responsibility.

Indeed, almost half (49%) of UK adults said they would have to rely on a relative to help them cover the costs, which according to Scottish Widows could prove problematic as more than four in 10 (42%) of people have £2,000 or less in life savings to fall back on.

Centre for the Modern Family chair Jane Curtis said: “The number of people in care in the UK will almost double by 2035. Our research shows that an over-reliance on relatives and the state could put families in serious financial difficulty.

“It can seem difficult to know how to prepare for the future, but to avoid a financial care crisis we all need to have an honest discussion on later life care as early as possible so no one is left footing a bill they can’t afford.”

The Queens Speech loosely outlined Conservative plans to “work to improve social care and bring forward proposals for consultation,” but no further details were given.

The Speech followed a controversial election for the Tories, in which the party claimed it would raise the means-tested threshold for elderly care from £23,250 to £100,000 which would be taken from a person’s estate, including their home, when they die and would not be capped.

However following public backlash of the policy dubbed ‘dementia tax’, May u-turned and promised she would “make sure there’s an absolute limit” on the cost of care.