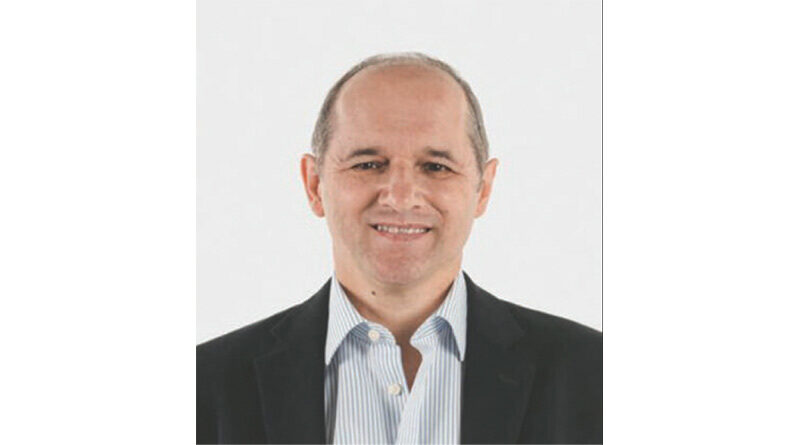 By Charles Kelly, Property Investor, Author of Yes, Money Can Buy You Happiness and creator of Money Tips Podcast (https://tinyurl.com/y3q5a5ul)

The 2020 Immigration Bill sets out new rules for EU migrants coming to the UK after 31 December following Brexit and the end of free movement to live, work and study in the UK. The British government is seeking a new era of worldwide higher skilled immigration to meet the needs of a post-Brexit economy.

From January 1 2021, EU and non-EU migrants who want to live or work in the UK will be required qualify under the points-based system.

• They will need to score at least 70 points to be eligible for a visa.
• Workers have a job offer at ‘an appropriate skill level’ from an approved sponsor and speak English at a ‘required’ level.
• These mandatory criteria are worth 50 points.

Additional points are awarded for a long list of reasons, for instance if you have desired qualifications such as a STEM PhD or a job offer in a ‘shortage’ occupation.

Workers must also meet the minimum salary threshold, set at either £25,600 or the ‘going rate’ for their occupation, known as the ‘specific salary requirement’, unless the job appears on the official government’s jobs shortage list or if they hold a PhD relevant to that job.

Self-employed and freelance workers will be unaffected and should apply for visas under existing rules and will not need to be sponsored.

Visitors, including EU citizens, will be also still be able to come to the UK without a visa for six months – but they cannot work during this time.

Asylum applications fall outside the points-based system and are expected to operate under existing rules.

Low skilled migrants will no longer be allowed into the UK, as the government wants to encourage higher skilled and paid migrants which are more beneficial to the economy.

• They have an offer from an approved educational institution.
• They can speak English.
• They are able to support themselves during their studies in the UK.

There have been reports that British travellers have been refused entry to some EU countries on the basis that their reasons for travel were invalid, which confirms that UK citizens no longer have an automatic right on entry into for- mer partner nations.