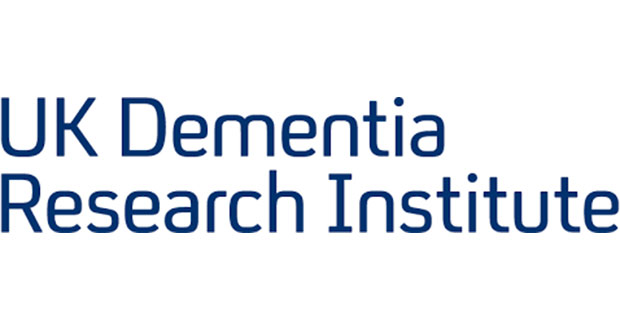 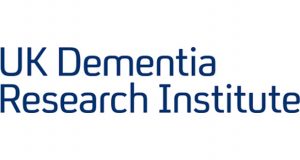 Six of the UK’s leading research universities have been awarded centre status in the landmark UK Dementia Research Institute (UK DRI), laying the foundation for an eventual research community of more than 400 researchers dedicated to addressing the challenge of defeating dementia.

The initial UK DRI funding worth £55 million, which will be supplemented by a further £20 million from the institutions hosting the centres, will get the institute up and running and kick-start research that will provide answers to some of the most pressing questions in the field of neurodegenerative disease.

The centre awards come as 27 foundation research programmes have been announced as the institute sets to establish and develop over the coming months.

Established in response to the Government’s 2020 Challenge on Dementia, the UK DRI is a joint £250 million investment into dementia research led by the MRC alongside founding charity partners Alzheimer’s Society and Alzheimer’s Research UK.

Bringing together world-leading expertise across the spectrum of dementia research and maximising the benefit of cutting-edge facilities and skills, the newly announced centres have been named as the University of Cambridge, Cardiff University, the University of Edinburgh, Imperial College London and King’s College London. Associate Directors of the UK DRI have been named respectively as Professors Giovanna Mallucci, Julie Williams, Giles Hardingham, Paul Matthews and Chris Shaw. The centres join University College London (UCL) which was confirmed in December 2016 as the institute’s hub of research activity and operational headquarters, alongside the announcement of UK DRI Director, Professor Bart De Strooper.

The scientific strengths and expertise across the six UK DRI centres reflect the wide-ranging and ambitious research the institute will deliver to better understand the mechanisms that underpin neurodegenerative diseases.

Using state-of-the-art research and imaging facilities across the institute, the foundation research programmes will seek to expand on the traditional views of neurodegenerative disease in the complex environment of the brain and take into account interactions with wider physiological processes in the human body that may influence the risk of developing dementia and its rate of progression.

Twenty professors and seven fellows have been selected to lead the institute’s programmes of research and recruitment for other positions in the institute will start later this year.

The foundation programmes will see the UK DRI research teams investigating new molecular and cellular mechanisms that could be responsible for neurodegenerative brain diseases. The institute’s researchers will also be exploring ways to manipulate the brain’s natural defence mechanisms as they seek to identify and test new and existing drugs and treatments.

They will also be turning their attention to the role of metabolism, sleep and bacteria in the gut, which are increasingly implicated in determining the likelihood of developing dementia.

An equally important programme of research looking at the best ways to care for people with dementias will be integrated into the institute’s research strategy next year to compliment the strong biomedical focus.

Professor Bart De Strooper, Director of the UK DRI, said: “The shared vision between the centres will be at the heart of the UK DRI’s success, and this creativity at the borders will lead us to truly understand dementias and how they progress. We selected the centres based on innovative, excellent science, evidence of strong leadership, the alignment of goals with the UK DRI as a whole, and the ability to grow and collaborate as the institute gathers pace.”

Dr Rob Buckle, Chief Science Officer at the MRC, said: “The UK DRI is bringing together the most promising dementia science in the UK and the announcement of the centres and their foundation programmes is a huge step in its ambition to become an internationally-recognised national institute. The six centres that will form the core of the institute were recognised for their outstanding knowledge and capabilities across the dementias, but most importantly their commitment to work with colleagues old and new, and far and wide, to gain fresh new insights into the disease.”

Science Minister Jo Johnson said: “Dementia affects millions of people around the world, but through greater understanding we can make significant steps forward to improve lives.

“The announcement of the institute’s centre locations demonstrates the UK’s existing wealth of knowledge and research expertise, and the leadership role we can take in developing new treatments to tackle this disease. This is exactly the type of project our Industrial Strategy will build on to ensure the UK remains at the forefront of global science.”